Overwatch 2 is launching this October, and with a big reveal stream showcasing what's in store, we break it all down...
Overwatch 2 - Everything You Need To Know
Star Wars Battlefront II Multiplayer Now Available Across GOG and Steam
Post by KostaAndreadis @ 01:34pm 03/10/17 | 0 Comments

Which is a bargain, so head here to pick it up. No extra tools are required, simply fire up the game via Steam or GOG and you're good to go. 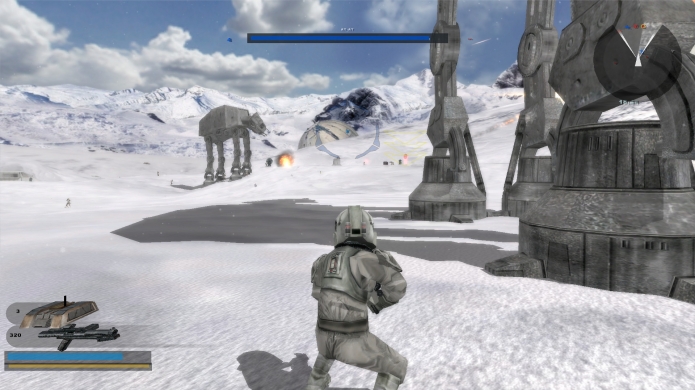 In more modern Star Wars Battlefront II news, as in the new game coming out in November, the open beta for that is set to kick off this weekend.

Disclaimer: AusGamers is a GOG Partner