A celebration of the long-running franchise and a great way to kick off Switch gaming in 2023.
Fire Emblem Engage Review - Strategy Gold
Farewell Batman Arkham? The Voice of Bats Chimes In
Post by KostaAndreadis @ 02:53pm 12/09/17 | 1 Comments One of the big unknowns at the moment is what exactly Rocksteady Games is working on. As the creators of the excellent Batman Arkham trilogy, the studio has noted that its next endeavor would be something different. Which has led people to believe that WB Games would simply find another studio to keep the Arkham franchise going. Not so, according to the voice of Batman Kevin Conroy.

Speaking with Wizard World Nashville over the weekend the actor stated the following,


Even though that billions of dollars bit might be an exaggeration, what we can gather from this is that he hasn't been approached or recorded any voice work for an upcoming Batman game. Which is shame, because it's a great series. Oh well, at least we still have more Telltale Batman to look forward to. 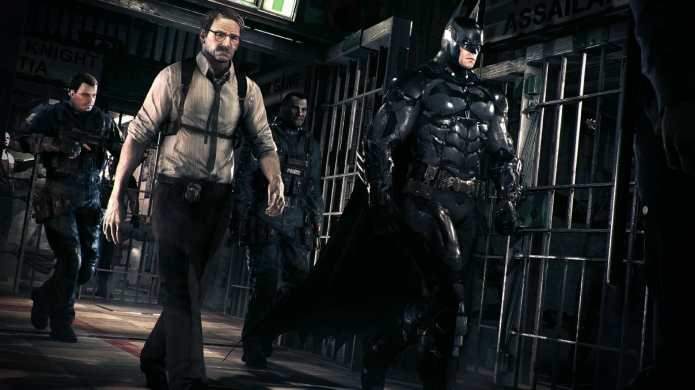 It's also worth noting that the recording of voice actors varies from studio to studio so there could still be a new Arkham game incoming, but that it's still too early to reveal.