A slice of life full of meaning, and an Aussie made gem to boot
Wayward Strand Review
Surprise! Rockstar is Bringing L.A. Noire to Nintendo Switch, PlayStation 4 and Xbox One
Post by KostaAndreadis @ 11:24am 08/09/17 | 1 Comments 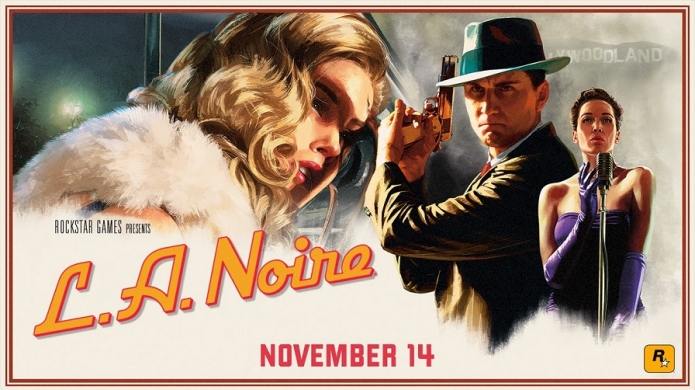 The Nintendo Switch version will take advantage of the console's portability with both touch screen and motion controls for certain sections. And finally, L.A. Noire: The VR Case Files for HTC Vive will present seven cases from the game, rebuilt as self-contained VR experiences.

The announcement came with a November 14 release date for Nintendo Switch, PlayStation 4 and Xbox One with L.A. Noire: The VR Case Files expected to release on the same day for HTC Vive.

Also be sure to hop into the way back machine and check out our glowing review from 2011.