There's a bit of a personal lean on this for this writer, purely because I love Hulk, and am both bummed he's not going to have his own standalone MCU flick and that we've been starved of any really great comic book videogame love, Batman: Arkham series aside. And now that Insomniac is building out an exclusive Spider-Man game for the PS4 and PSPro, we couldn't look past the big green man as a Microsoft Xbox One X alternative, especially after seeing those incredible trailers for Thor: Ragnarok. 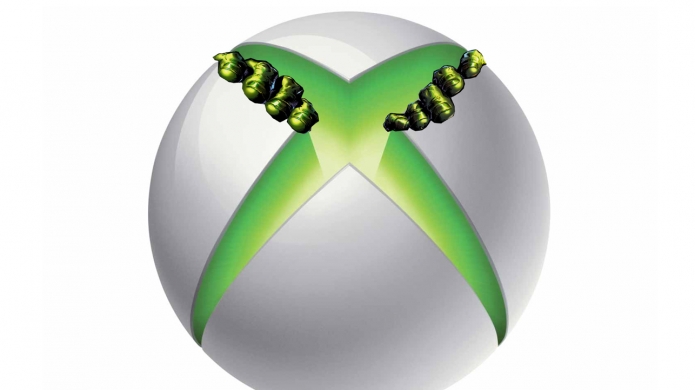 Here's a snippet from our reasoning:

So, if you’ve made it this far you already know we’re alluding to a Hulk game as an exclusive for the Xbox One X (headline, duh). And we have reasons. For one: He’s green and Microsoft -- for the Xbox brand -- loves green. So there’s that. But there’s also this power they keep talking about under the hood of the Xbox One X, and Hulk is “the strongest one there is”, so you know, that also fits (and we’ll expand on that in a moment). The other factors, however, revolve around both timing and the knowledge that Marvel is simply steering clear of a new standalone Hulk movie, electing instead to just include him throughout The Avengers, and within Chris Hemsworth’s Thor cinematic world, as revealed gloriously in this trailer, and then more recently, this trailer from SDCC.

Why he won’t get his own flick is beyond us, though the last movie really wasn’t great (but this writer does rate Ang Lee’s Hulk), but again we’re digressing.

So on that no solo movie front, he’s a perfect candidate for his own game. People want to play as the Hulk, fans are screaming out for some sort of Planet Hulk or World War Hulk expansion beyond the Funny Pages they read, and in games either -- or both -- would easily make sense. Then there’s that ‘power’ we’ve been talking about. Any Hulk game in in this day and age would need destructibility up the wazoo. It would need to be either open-world or, at the very least, sandbox. And you’d need to have a visual parade the likes of which the gaming public has never seen -- we’re talking Dale Keown, Liam Sharp, Adam Kubert and Leinil Francis Yu visual levels of Hulk, in interactive form.

Click here for our full feature on why Hulk needs an exclusive home on Xbox One X.