With E3 2017 wrapping up last week we’ve decided to take a look at some of the big games and other things that we either hoped to have seen, or learned a little bit more about. But didn't. 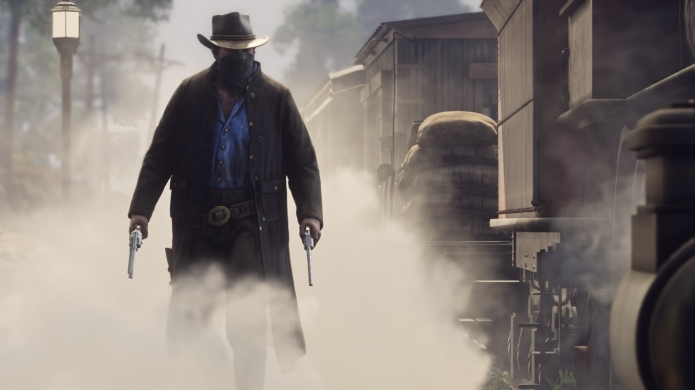 This was always a going to be a longshot, and historically speaking Rockstar has kept its E3 announcements and appearances in line with the career trajectory of David Schwimmer. In that we used to see the studio’s efforts pretty regularly, but now they only turn up at the strangest times. Like in that OJ series. The different being that Rockstar’s marketing feels meticulously planned and thought out, as opposed to enough time passing since the cancellation of Friends that the idea of David Schwimmer is palatable again. Anyway, with the recent Red Dead Redemption 2 delay into 2018 we should probably expect to get our next slice of gameplay footage sometime later this year.