To celebrate one year as The Game, Blizzard is not only running an in-game celebratory event in Overwatch that introduces three new Arena Maps the base game and a special Game of the Year edition are both on sale. Via the Blizzard App you can pick up Overwatch for $44.95 AUD, and Overwatch: Game of Year Edition for $54.95 AUD. A nice incentive for those that aren't part of the 30 million or so current players. An even better incentive? The new Power Rangers Genji skin. 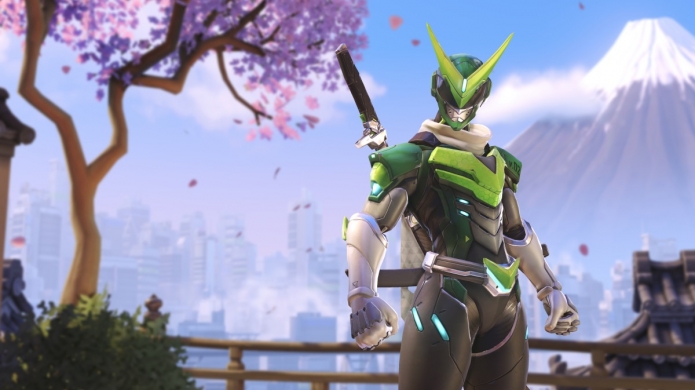 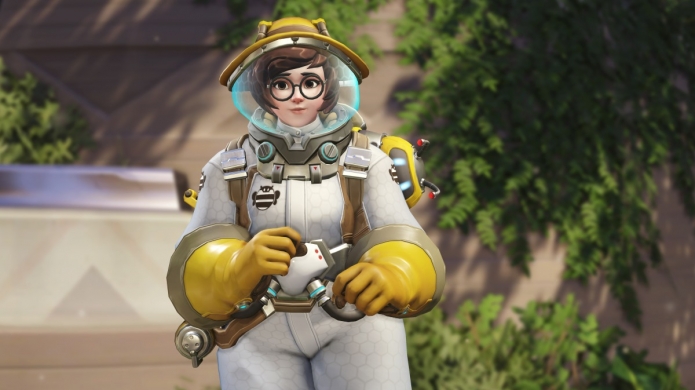 As mentioned, the anniversary event also introduces three new arena maps into the rotation (Castillo, Necropolis and Black Forest) and of course a sizable number of new cosmetic items.

Overwatch has also been discounted on the PlayStation and Xbox stores.