Our massive round-table interview with the team at Respawn, going behind the scenes on the latest Apex update and finding out how the team keeps delivering the goods.
Apex Legends: Saviors - We Chat to the Team at Respawn
Ghost Recon Wildlands' Second Expansion 'Fallen Ghosts' Out Later This Month
Post by KostaAndreadis @ 01:24pm 16/05/17 | 0 Comments The second expansion for Ubisoft's Ghost Recon Wildlands, 'Fallen Ghosts', will pick things up right after where the main story ends with our agents crashing into the jungle after taking out the Santa Blanca Cartel. From there they'll be tasked with stopping elite forces from tracking them down and extracting any remaining American citizens. It's available May 30 for Season Pass owners on PC, PS4, and Xbox One.

The new campaign will also increase the level cap from 30 to 35 and introduce new skills and weapons. Plus, a new enemy faction that will hunt our beloved Ghosts using the same sort of gadgetry and penchant for covert tactics. And best of all, like with all existing Ghost Recon Wildlands content Fallen Ghosts can be played co-op with up to four player. 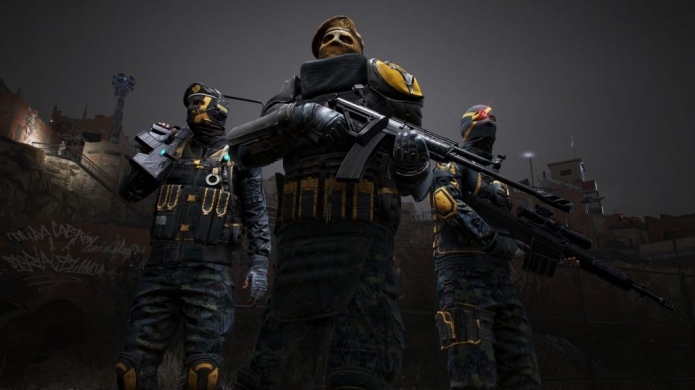 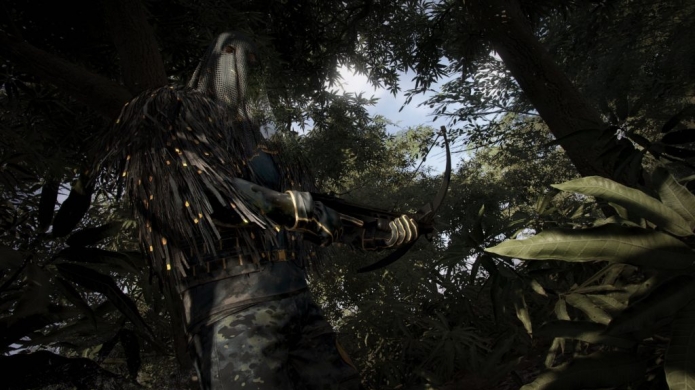 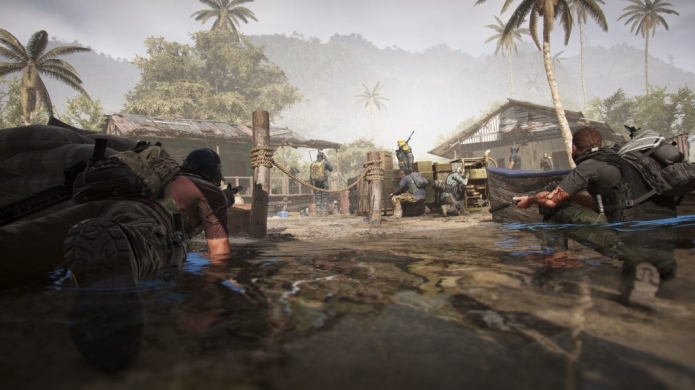