As opposed to the current seasonal approach tied to the release of themed DLC packs. The move towards more regular updates to the game is said to be based on player feedback, something that developer DICE has actively pursued wit hthe release of Battlefield 1. This change will probably come into play after the release of the upcoming Spring Update which is on track to deliver Platoons -- the fancier and definitely more Battlefield 1 was of saying clans.

Also on the horizon is the next Russian themed expansion, In The Name Of The Tsar. Which as per the concept art below and the title, will shift the action to the Eastern Front and the cold harsh winter. 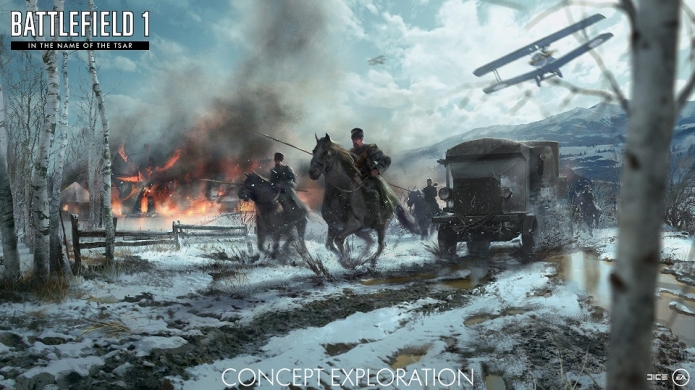 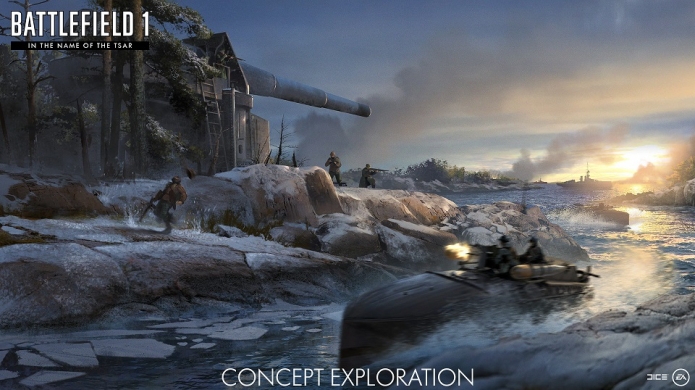 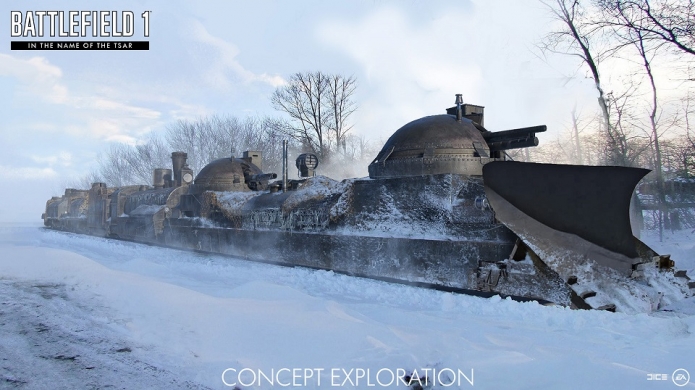