Announced at BlizzConline we dive into this new take on an class-ic, and chat to Blizzard as the Rogue officially joins Diablo IV.
Diablo 4 - Inside the Rogue Reveal
Finally! Telltale's The Walking Dead Season 3 to Begin Next Month
Post by KostaAndreadis @ 03:47pm 23/11/16 | 2 Comments The first of five episodes planned for what's being dubbed Walking Dead: The Telltale Series - A New Frontier finally has a release date -- and that is, drum-roll please, December 20. Just in time for a zombie-filled Christmas season. Doing away with any sort of Season Three branding, A New Frontier has been designed as a bit of a soft reboot with both new and returning players in mind. Even though it stars series regular, Clementine.

The first look at gameplay for the new season is expected to drop during the upcoming The Game Awards. No word yet on the planned release cycle, but we're hoping that it follows in the footsteps of Batman and is monthly. 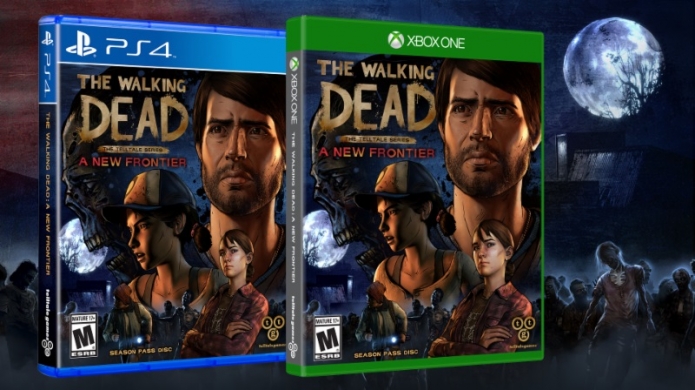 A retail release is also planned for February.