We sit down with Typhoon Studios’ Alex Hutchinson to talk about the studio’s first game, comedy, co-op, and striving to be the fourth-best.
Journey to the Savage Planet - Developer Interview
System Shock Remake Now Has a Tentative Launch Window
Post by KostaAndreadis @ 12:55pm 21/11/16 | 0 Comments And it's Q2 2018. As in the distant future. Well, not really but as the project was only recently crowdfunded via Kickstarter, odds were that the final release was a couple of years away. The announcement came via the Kickstarter page, where developer Nightdive Studios also states that the team has commenced working on a Vertical Slice -- a small self-contained gameplay section that showcases what the game will look and feel like when complete.

And here's a new piece of concept art for the game. 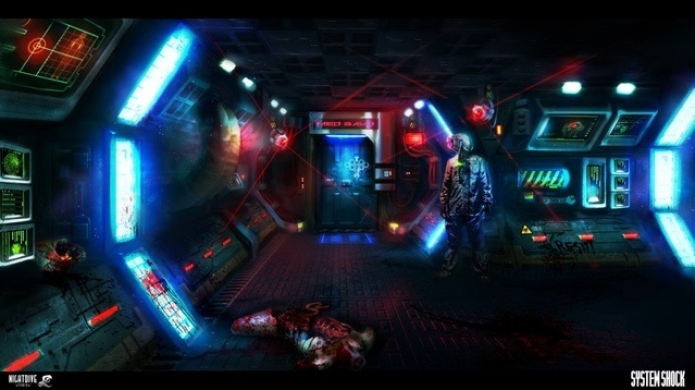