An OC beast that runs cool, silent, and also happens to be built like Rolls Royce.
MSI GeForce RTX 3080 Gaming X Trio Review
Sony Gets into the Pro Controller Game with New Pads from Razer and Nacon
Post by KostaAndreadis @ 02:50pm 27/10/16 | 0 Comments The Xbox Elite controller may seem a little silly with its Ancient Antiquity from the Qing Dynasty-like pricing, but it's one solid and well built controller. So good in fact that it continues to sell extremely well and is the pad of choice for pro Xbox gamers. At the time Sony said something along the lines of "yeah, that's not for us", but in a recent announcement it looks like PlayStation 4 is getting it's own line of pro controllers, thanks to partnerships with Razer and Nacon.

According to the announcement,

To give our competitive and pro players more choice, we invited Razer and Nacon to use their knowledge and expertise in developing eSports peripherals to design two unique pro controllers for PS4.

First up, is the Razer Raiju, which is due for release this holiday season. 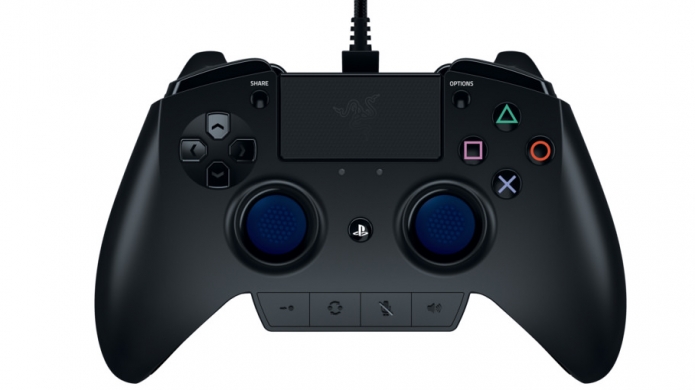 And then there's the Nacon Revolution, which just about completes the Dual Shock's transformation into the more ergonomic Xbox-style design, also available this holiday season. 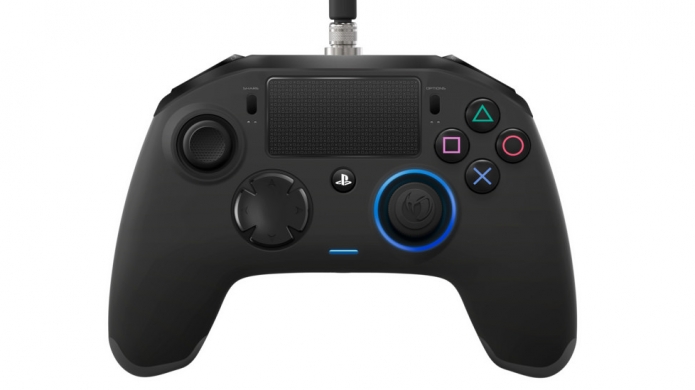 At AusGamers we think it's great that Esports has led us to a point where reliable and sturdy controllers have replaced the cheap and nasty alternatives of days gone by.