Since Overwatch launched in May a lot of people have been speculating about the first new character to join the ranks, but no one seemed to have guessed that it would be Ana Amari. Most people were betting on a mysterious figure called Sombra. But as it turns out it's Ana Amari, a character that was part of the original Overwatch crew, but went missing after a mission that cost several of her team-members their lives. Who also happens to be Pharah's mother!

Sporting a Biotic Rifle, Ana can fire long range darts that heal allies as well as deal ongoing damage to her enemies. Ana Amari is available for everyone to check out right now on the Overwatch Public Test Realm, which means that she'll probably be joining the ranks very soon. In addition to her support sniper she also carries a healing grenade and an ultimate ability that buffs allies with speed, defense, and bonus attack damage.

Plus a few shots of her in action. 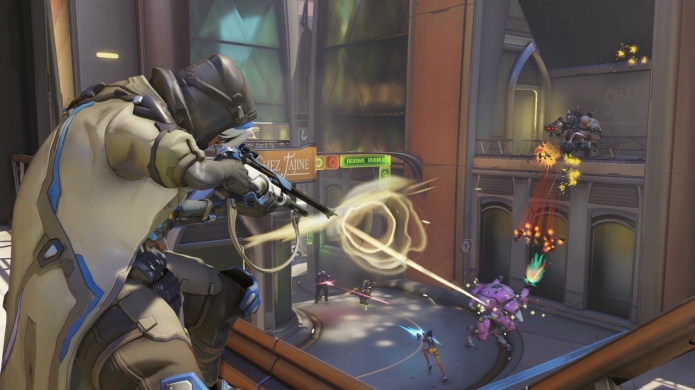 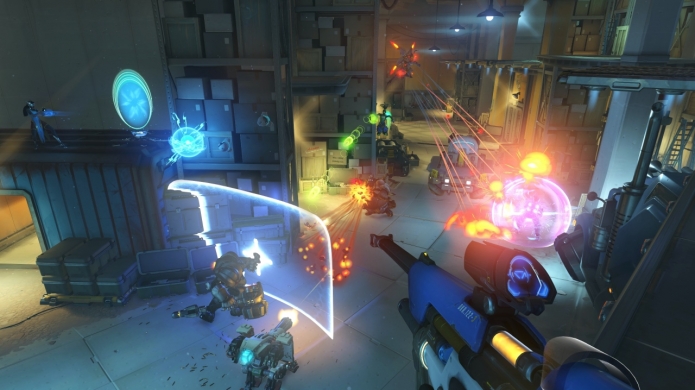 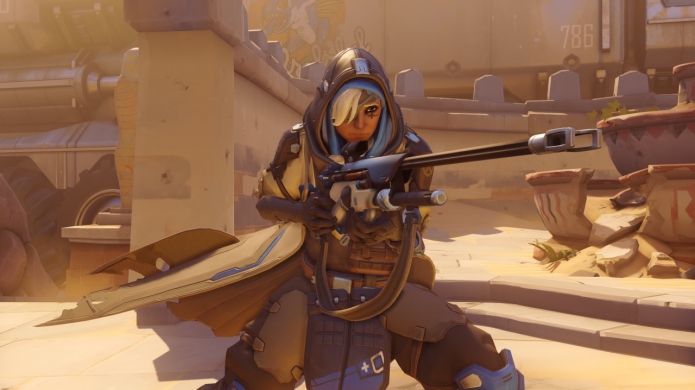 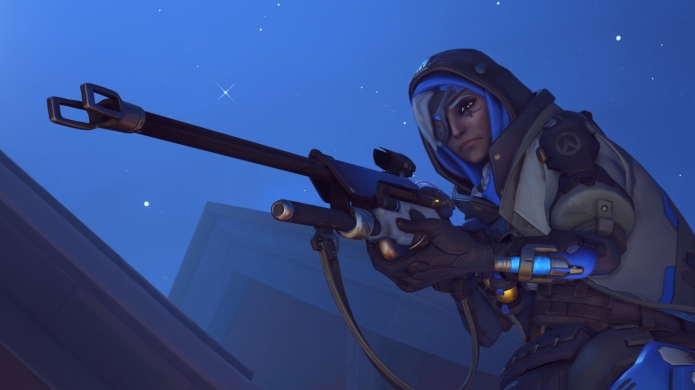 To find out more about the character, head here.