Overwatch 2 is launching this October, and with a big reveal stream showcasing what's in store, we break it all down...
Overwatch 2 - Everything You Need To Know
Pilot a Giant Mech in Just Cause 3's Next Content Update
Post by KostaAndreadis @ 03:41pm 01/06/16 | 0 Comments The next content pack part of Just Cause 3's Air, Land and Sea Expansion Pass is due for release next week. And if you're a fan of giant mechanized robots that can punch holes through walls then you're in for a treat. Called Mech Land Assault, players will venture to the island of Lacrima where some company has been slowly amassing an army of Mechs inside its secret scientific research base. 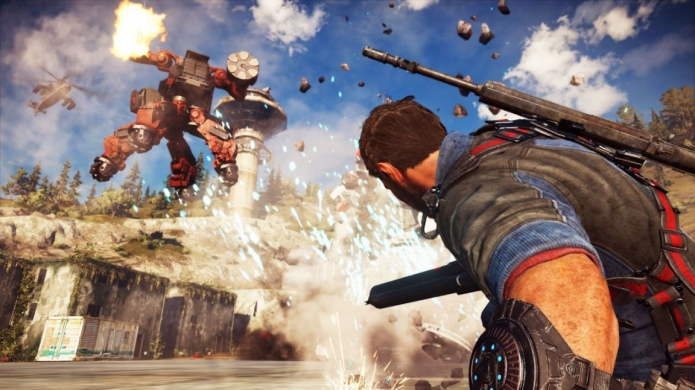 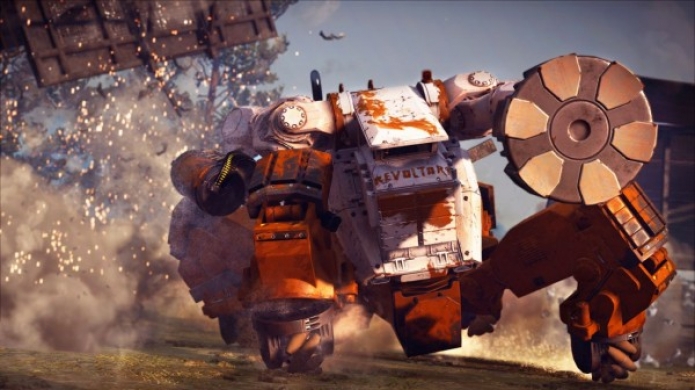 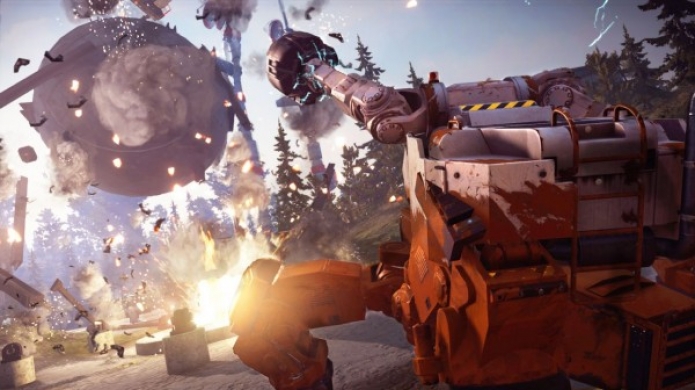