We spoke to Lead Combat Designer Tomonori Kinoshita from Bungie to find out a little more about how the fight on Europa will go down.
Destiny 2: Beyond Light - We Chat to Bungie
Codemasters Announces F1™ 2016
Post by KostaAndreadis @ 03:19pm 30/05/16 | 4 Comments The official videogame of the 2016 FIA FORMULA ONE WORLD CHAMPIONSHIP™, F1™ 2016, has been announced via developer Codemasters blog. Outside of an alarming number of Trademark™ Superscripts™, details like an expanded career mode as well as extensive car customisation options were revealed. Stuff like being able to choose from a number of different, and thick, rubber tyres. I assume. Yeah, I know very little about Formula One.

Here's Game Designer Lee Mather talking about the new game, which is due for release sometime in the next few months on PlayStation 4, Xbox One, and PC.

F1 2016 is a massive step forward for the franchise. The new career mode sits at the heart of the game and allows gamers to create their own legend over a career that can span for up to a massive ten seasons. Beyond improving upon the fastest and most thrilling on-track racing experience in gaming, F1 2016 uniquely offers the drama and vehicle development that goes on behind the scenes. A rich car upgrade system is fully integrated into a new and deep practice development programme which mirrors the tests carried out by the teams in real life. 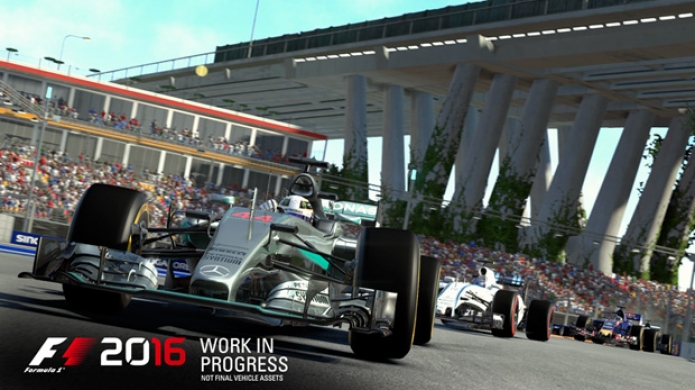 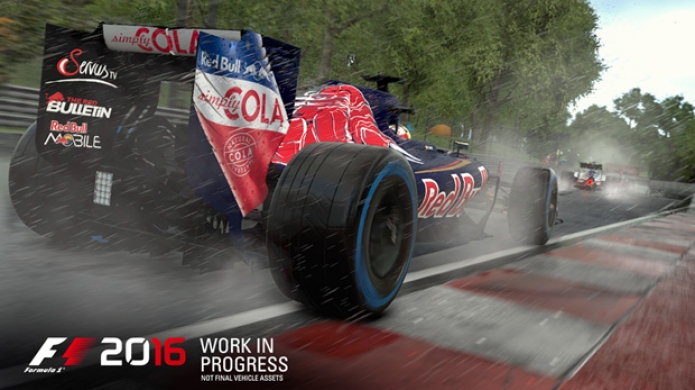 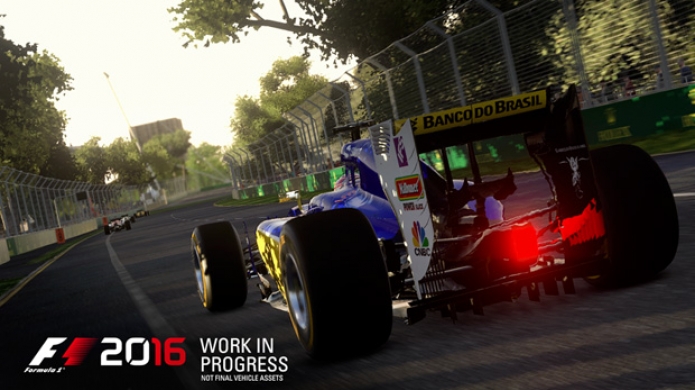 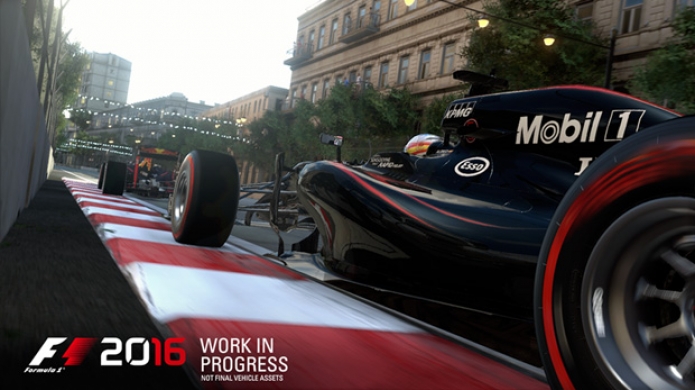 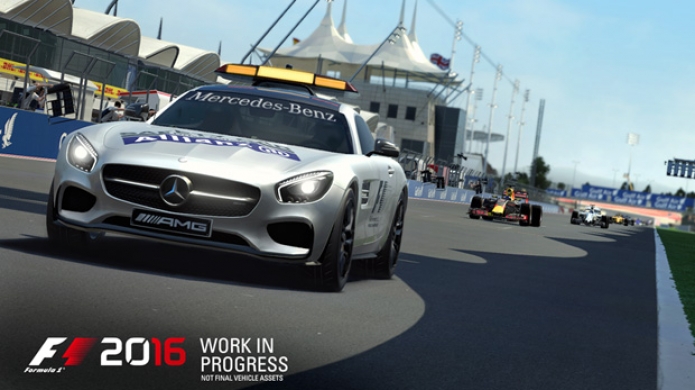