We sit down with Typhoon Studios’ Alex Hutchinson to talk about the studio’s first game, comedy, co-op, and striving to be the fourth-best.
Journey to the Savage Planet - Developer Interview
9.7 Million People Played the Overwatch Open Beta
Post by KostaAndreadis @ 02:31pm 13/05/16 | 3 Comments Which if you're a IT CEO, explains that weird drop in productivity your company experienced last week. In terms of players, 9.7 million not only made it the largest Open Beta in Blizzard's history, but also one that broke the records of previously huge betas for Destiny and The Division. And speaking of numbers, over the course of the Overwatch beta a staggering 37 million matches were played.

"We're thrilled that such an incredible number of players from around the globe got a chance to check out Overwatch during the Open Beta," said Mike Morhaime, CEO and cofounder of Blizzard Entertainment. "Our mission was to make sure as many console and PC gamers as possible could experience the full game ahead of its launch—the response was overwhelming, and we hope that everyone had a blast." 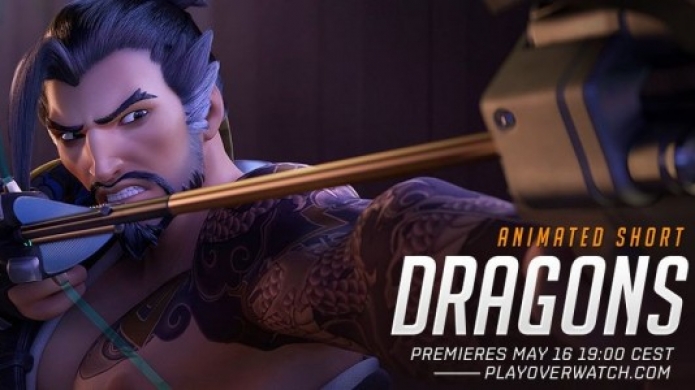 In other Overwatch news, the next animated short will debut next week on the official site, and will star in-game heroes Hanzo and Genji.