Perhaps the impending release of Dark Souls III has left developers looking at ways to make their games more punishing to play. Yesterday Fallout 4's revamped Survival Mode was revealed in all its intense glory, and now today Ubisoft has announced a new free update to Far Cry 4 that will introduce, you guessed it, a Survival mode. One where there's permadeath, stamina that requires food and sleep to replenish, and extreme weather effects that dictate where you can and can't go based on how much prehistoric fur you've got on.

"The idea of doing this mode actually started from the team, saying they wanted to create this mode based on feedback they got from the community," says Thomas Simon, Far Cry Primal’s game director. "The keystone of that survival mode is the change in the exploration, crafting, and difficulty of the game to make it even more realistic. After that, there are options the player can activate to go further."

Which means that permadeath will be entirely optional. Also, all the changes that Survival mode bring can be activated regardless of the difficulty setting. Other changes include the complete removal of the mini-map, and fewer animal and human encounters in your travels. 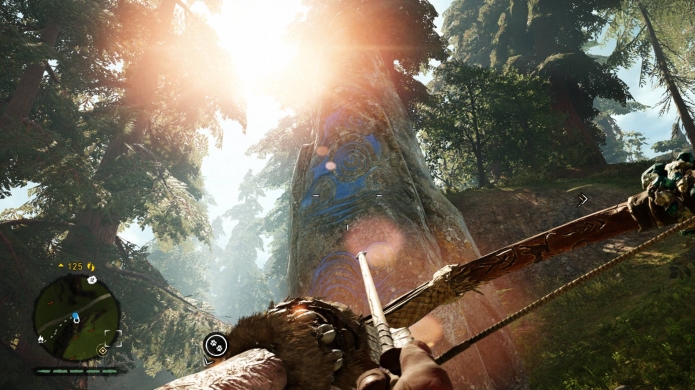 Survivor mode also retools one of Far Cry Primal’s biggest cornerstones, the animals that Takkar can tame and command. "The beasts you’re going to control are going to get less powerful," says Simon. "The most powerful beasts you control, like sabretooths and bears, will not let themselves be tamed so easily. You’re going to have to fight them up to the moment that they are at half-life, then bait them and tame them."

Animals in general will also be less powerful, and once killed are gone for good. Which will add extra weight of the total extinction variety if your tamed Bloodfang Sabretooth happens to fall. 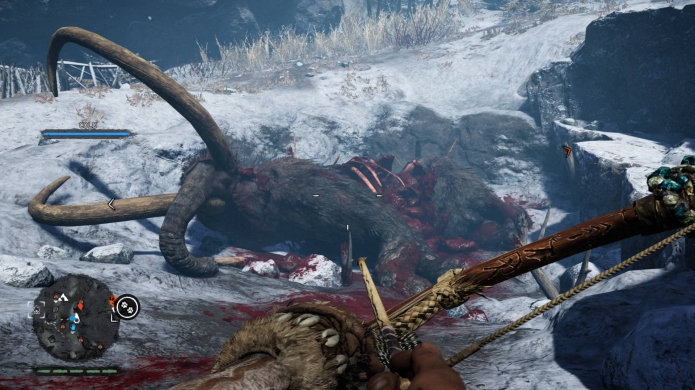 Survivor mode will be made available as a free patch for PlayStation 4, Xbox One, and PC on April 12. The PC version will be getting 4K textures along with this update, which is a nice bonus.