The JRPG has fallen off a lot of gamers' lists in more recent times, but still demands a hardcore following, especially in Japan (obviously). It makes sense that Square Enix would set up a new internal studio set to handle all things JRPG, kicking off with their inaugural title announced today called I Am Satuna.

There's not a lot of information on the game, but we do know it's Steam and PS4-bound sometime this winter in ANZ and features some legends of the field at the new studio.

Led by director Atsushi Hashimoto, Tokyo RPG Factory aims to capture the narrative depth, impactful storytelling and masterful character development inspired by the golden era of Japanese role-playing games and bring them to current hardware and technology. With a battle system inspired by the classic hit CHRONO TRIGGER, I AM SETSUNA brings back authentic RPG gameplay, beautiful art design and a sorrowful story to the new generation.

You can check out two new screens for the newly announced title below. 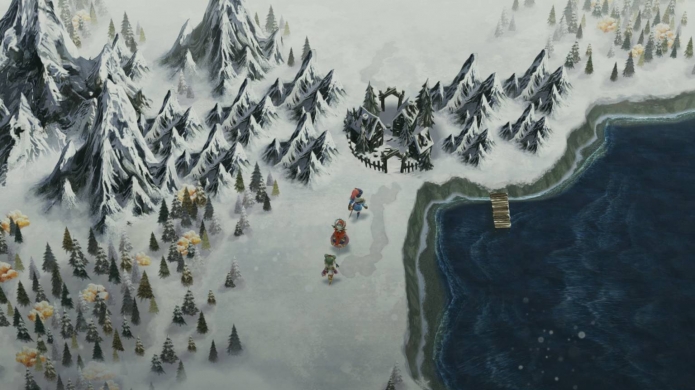 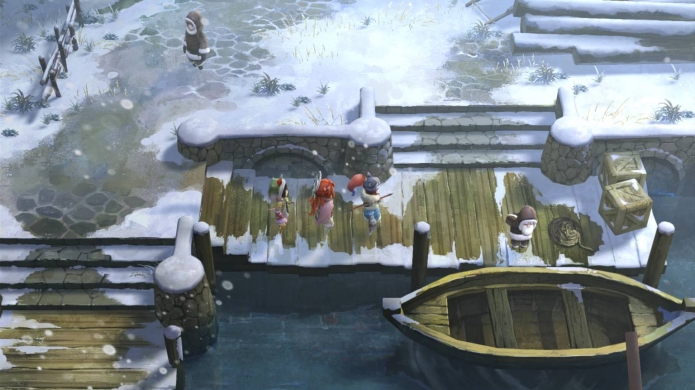