Announced at BlizzConline we dive into this new take on an class-ic, and chat to Blizzard as the Rogue officially joins Diablo IV.
Diablo 4 - Inside the Rogue Reveal
The Walking Dead: Michonne Begins This Month
Post by KostaAndreadis @ 02:06pm 11/02/16 | 0 Comments It may not be Season 3 proper, but any new The Walking Dead content from Telltale Games is always good news. Except of course for the characters in the story, as they usually have to deal with some pretty heavy shit. And zombies. The Walking Dead: Michonne is a three episode miniseries focusing on the samurai-sword wielding bad-ass from the comic books and TV series. Episode One, 'In Too Deep' will be out February 23rd. 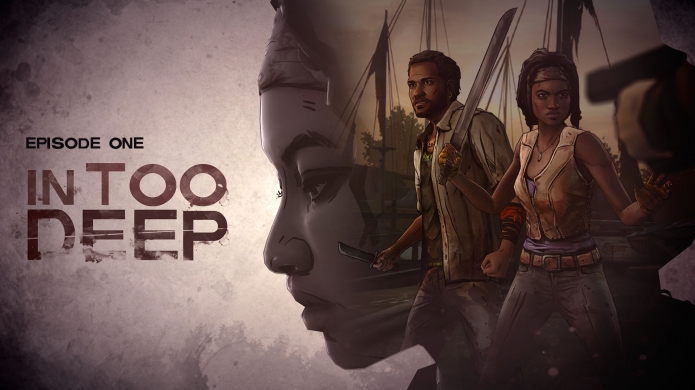 In this premiere episode, 'In Too Deep,' Michonne joins Pete and his crew on the sailing ship The Companion as they cruise the coast for survivors and supplies. When a desperate signal for help draws them to a scene of horrific massacre, Michonne and the crew are lead further to the floating survivors' colony of Monroe, which may just be harboring the person responsible for the carnage.


Episode One, and then Two and Three which will be out in March and April, will be available digitally for PC, both Xboxses, both PlayStationses, aswell as iOS and Android. All three episodes will be available for a single purchase, which will give access to each episode as they're made available.

Leading up to the release Telltale will be streaming an introduction to this new series, in addition to debuting the first five minutes of the story, over at Youtube.com/TelltaleGames next Monday 15/02 at 12:30 PM AEST.