We sit down with Typhoon Studios’ Alex Hutchinson to talk about the studio’s first game, comedy, co-op, and striving to be the fourth-best.
Journey to the Savage Planet - Developer Interview
Ambitious New Aussie-Developed FPS RPG, GLORY, Open for Pre-Orders
Post by Steve Farrelly @ 06:04pm 20/01/16 | 9 Comments Reach Studios, a Sydney-based developer comprised of industry veterans from such games as Call of Duty and Darksiders, has announced its inaugural release, GLORY, is now available for pre-order.

The game is actually the mind-child of two local talents in studio design director Adrian Vergara, and games writer and novelist Nick Hudson.

The earth can no longer be saved. In the near future, the outbreak of a War of Apathy sends the planet beyond the brink of disaster, and this global conflict would force all of humanity to share a terrible fate.

The only hope for survival lies on a distant planet, far from the stars we know.

You are a Seeker; one of many explorers sent to find a home for humanity on a world that proves to be as ruthless as the one we left behind. The sprawling wastes of Ferramor will test the limits of the seekers, and they will learn that the universe is not as empty as they had believed. It’s up to you and other Seekers to build a colony for the refugees from Earth, and help humanity to find its glory.

The game is billed as a "living, social world that is ever-changing" which employs a persistent online world combining first-person gunplay with RPG elements. So yes, it obviously sounds a bit like Destiny, but even if it does fit that shell, PC players will finally get a taste of what has (and will likely) never be available to them on their desktop rig of choice.

You can pre-order the game now right here, which is the "Dawnseeker Digital Deluxe edition" for PC for AUD $69.95. Getting in fast grants you GLORY Early Access, an exclusive player portrait and the game's first planned expansion, Feast of Worlds. It's not scheduled to release until "financial year 2017", however, early access is planned for this year. Console versions of the game are also in the works.

We'll learn more about the game throughout 2016 given the studio is based in our own backyard, but for now congrats to Reach for reaching it this far.

Check out a single screen and some artwork for the game below. 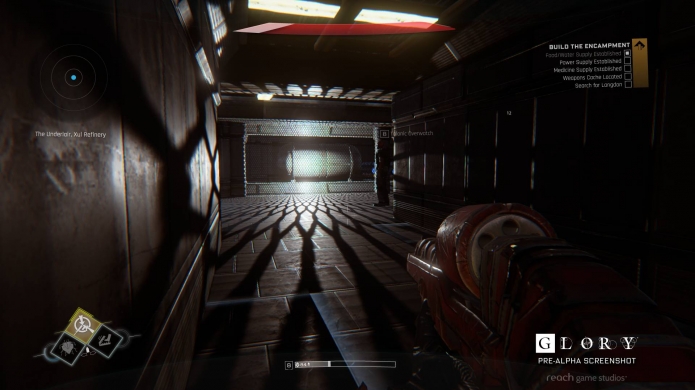 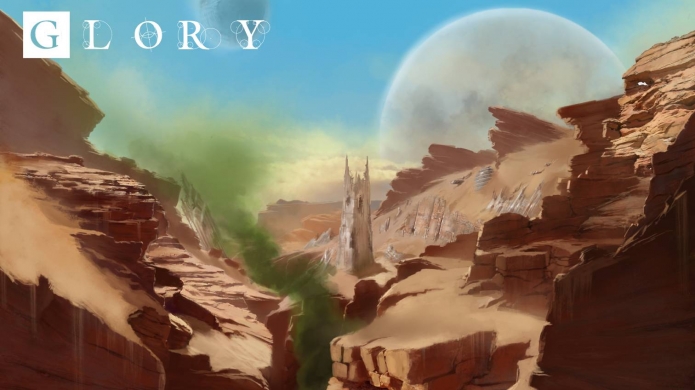 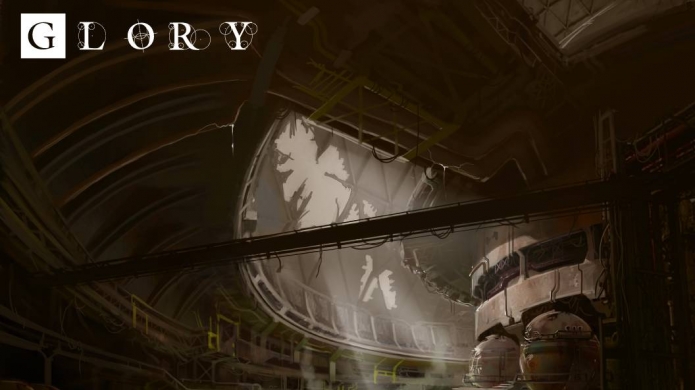 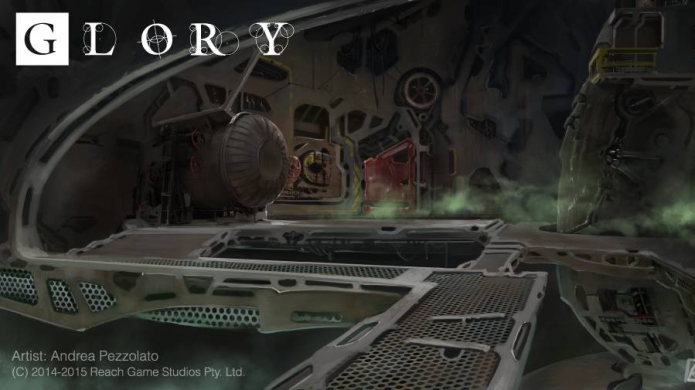