Announced at BlizzConline we dive into this new take on an class-ic, and chat to Blizzard as the Rogue officially joins Diablo IV.
Diablo 4 - Inside the Rogue Reveal
First Stills From Assassin's Creed: The Motion Picture Surface
Post by KostaAndreadis @ 02:12pm 12/01/16 | 5 Comments

Well, not so much surface as to have been carefully released to the press over the holiday break in order to start the hype train for the film's upcoming December release. Like the game series the film is based upon, Assassin's Creed: Da Movie Y'All will take place both in modern times and olden times, with Michael Fassbender taking on the dual roles of Spanish Assassin Aguilar, and his modern-day descendant, Callum Lynch. The images certainly look the part but with any film based on a videogame, there's always a reason to be concerned.

Here's an image of Fassbender in full-on button mash mode. 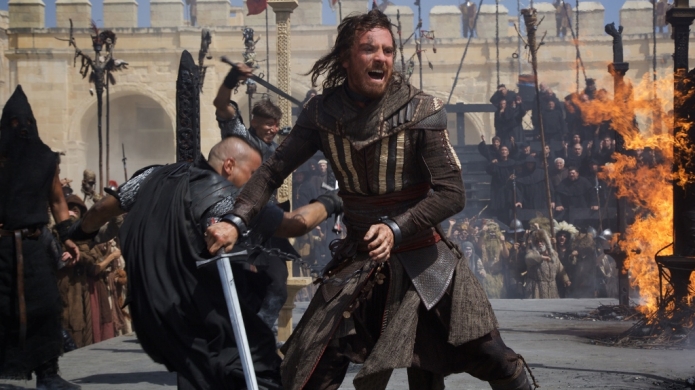 And here's one where he's in modern day cut-scene mode. 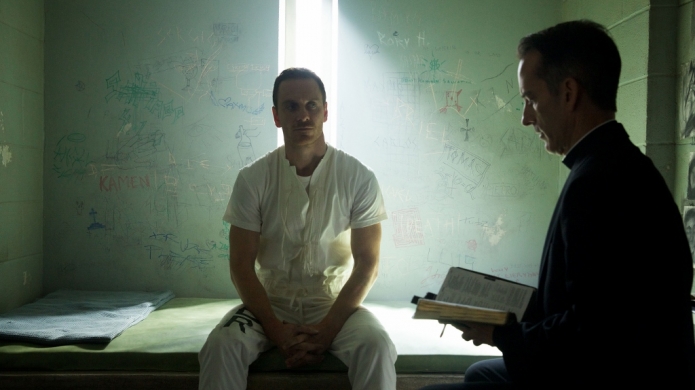 And finally, a pre-mission briefing wherein the target is located from up high alongside another assassin. 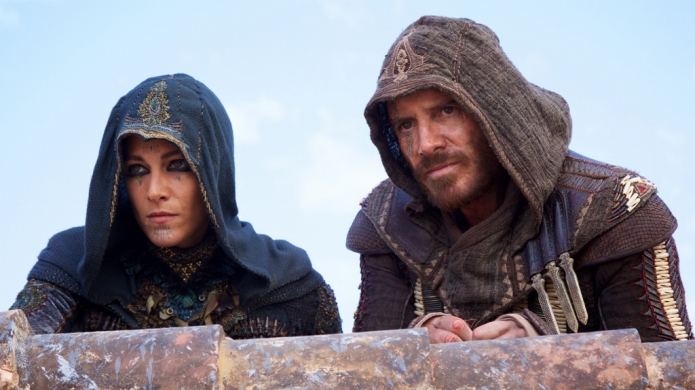 Assassin's Creed: This Ain't No Game is directed by Australian Justin Kurzel, who recently directed Michael Fassbender in the critically acclaimed Macbeth. So, there's a definite chance this could end up being, well, good.