So by now you probably know that footage ahead of next week's launch has been leaking its way onto various corners of the internet. Which has led to a number of people talking about what Fallout 4 looks like. Asking the question, are the graphics any good? Well, we know that it runs on the somewhat aged Creation Engine. But since the release of Skyrim various graphical bells and whistles have been added. And in a new post, Bethesda opens up about the game's new 'physically based deferred renderer' and more.

The renderer in question is all about lighting and ensuring that material in the game world like metal, wood, glass, and others all reflect light in different and realistic ways. But they didn't stop there as all manner of graphical tech jargon has been added, including: 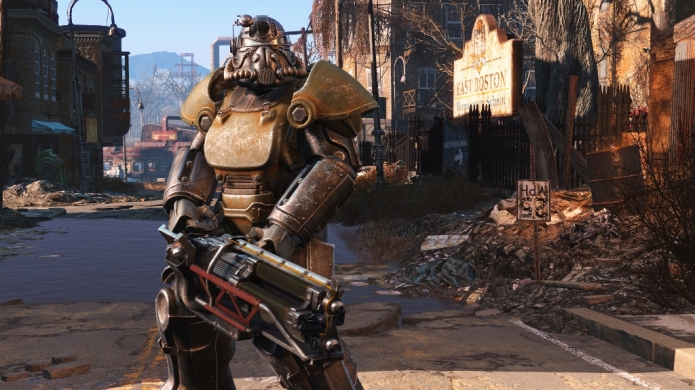 And with the dynamic day/night/weather system this will result in a number of locations looking visually distinct anytime you visit. 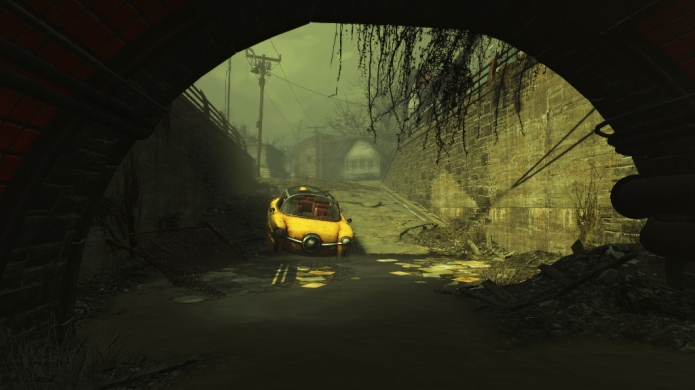 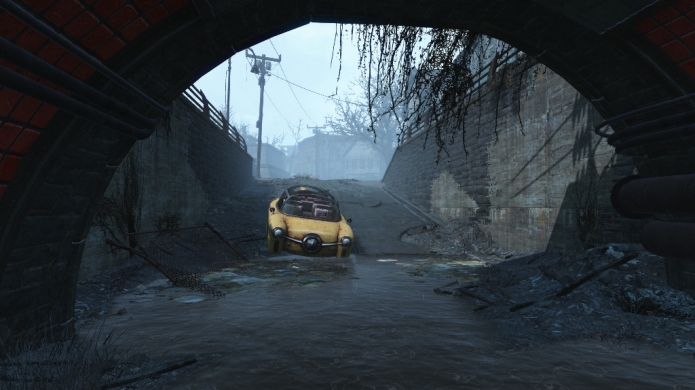 To read more about the visuals, head here. Fallout 4 is out November 10 -- which is next week!