A slice of life full of meaning, and an Aussie made gem to boot
Wayward Strand Review
Day of the Tentacle Remastered First Look
Post by KostaAndreadis @ 03:48pm 26/10/15 | 4 Comments Ahead of its first showing at the Indiecade convention in Los Angeles, Double Fine has released the first batch of screens for the upcoming Day of the Tentacle remaster. Now, bringing the beloved (and hilarious) 1993 LucasArts adventure game into the 21st century is a definite cause for celebration. For one, it's probably one of the funniest games ever created. Plus, one of the best LucasArts adventures to boot. And judging by the high-res screenshots released, the game is looking more and more like a classic Chuck Jones cartoon come to life.

One of the breakthroughs of the original Day of the Tentacle was the classic Looney Tunes sensibility that ran through almost every aspect of the game. In terms of visuals, the art and animation were some of the finest early '90s cartoon-like graphics ever seen. Which in today's terms equates to a heavily pixelated look, something that the remaster is losing entirely, with faithful recreations of iconic locations and moments in a style more in line with an animated film. 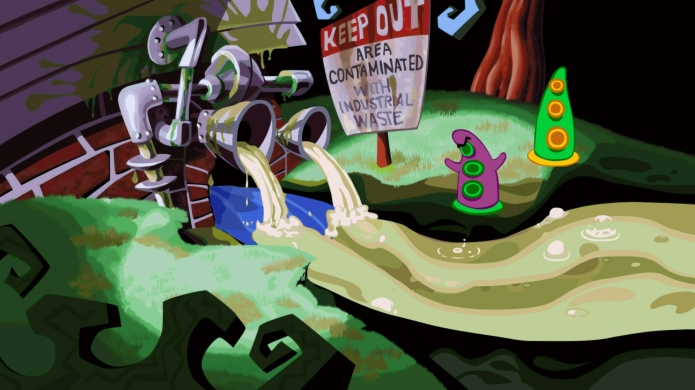 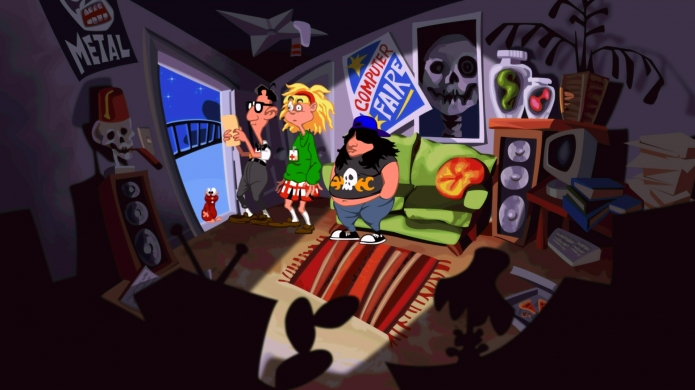 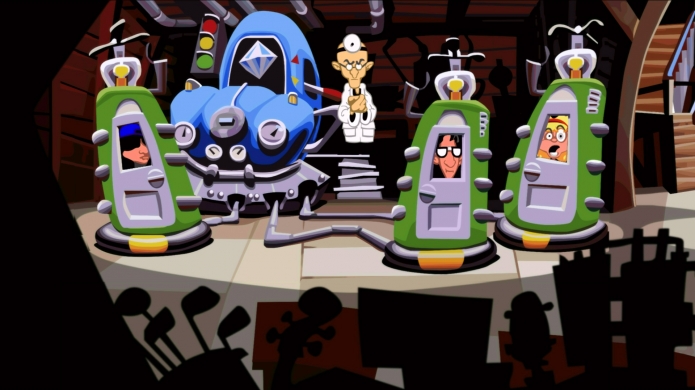 And for reference here's that scene from the 1993 version. 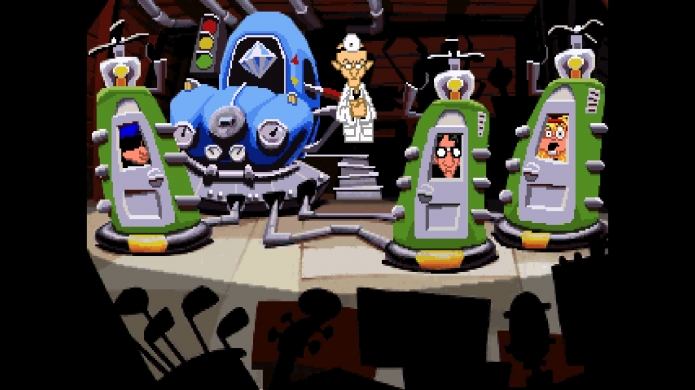 The Day of the Tentacle remaster, like Grim Fandango before it, is due for release in 2016 on PlayStation 4, PC, and Mac. In addition to a visual overhaul the sound and music will also be getting the remaster treatment.