Perhaps the best in the franchise yet, and it wasn't even lead by either of the A or B teams...
Call of Duty: Black Ops Cold War - Our Full Review
Star Wars Battlefront -- Brand new gameplay footage from the beta
Post by Joaby @ 09:06am 06/10/15 | 63 Comments I've been playing Star Wars Battlefront, or at least the beta for it! I went all the way to Stockholm in Sweden to get it done, and when I returned I had footage for days. Unfortunately, none of it involved playing as Darth Vader.

The first video in the series has links to the other three videos in it, so it's embedded below. All the footage is recorded in 1080p resolution and at 60 frames per second, so bump the setting up on Youtube itself if you want to see it in all its glory. Otherwise, click through to the feature to see my full script and each video individually! 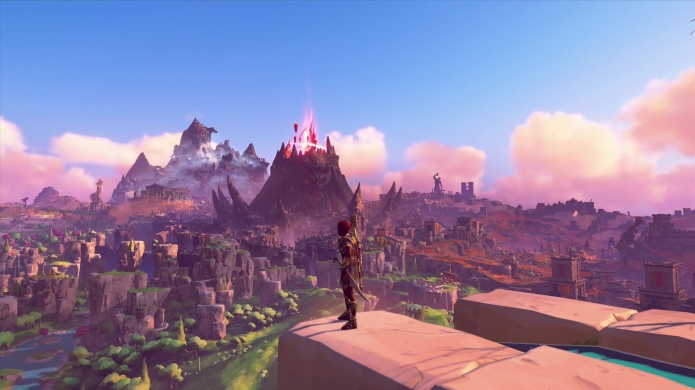