You might recall a few months ago that Derek Smart (yes that Derek Smart) found himself dumped as a backer of Star Citizen following some self-aggrandizing -- yet strangely pointed -- blog posts regarding concerns for the game.

Your boy Joabo was one of the few who backed Derek Smart on this, mostly because,

If anyone knows what a space game which is biting off more than it can chew looks like, it's Derek Smart. If smart wasn't already a word in English, we could probably describe creating a Space Game You Can't Possibly Finish as 'Smarting'. And in all honesty, it seems like Star Citizen is Smarting hard.

Most people defending Star Citizen seemed more concerned with attacking the player and not the ball, so to speak, highlighting Derek Smart's many hilarious failures in an effort to discredit him while ignoring what are some fairly relevant concerns.

Those concerns have reared their heads again today thanks to a lengthy, revelatory article on The Escapist featuring comments from many former and current staff members of CIG.

The piece, which you can read in full, sources nine people, apparently none of whom are Derek Smart. And the concerns raised are... terrifying if true.

"$90 million for what he's pitching, even with a competent leadership, you couldn't do," CS1 wrote. "The thing you have to remember about Chris Roberts is that, before this, he hadn't made a game in 12 years. He has no concept of what can and can't be done today with that amount of money, or for a game like this. Chris Roberts hadn't made a game in 12 years, and he was actively ignoring the input of people who have been in and a part of the industry that entire time."

Allegations of toxicity from senior members of staff, massive salaries and rampant scope creep are explored within the article. It's a very thorough piece of reporting in some areas, but it's downright off in others.

A lot of statements are quotes, sourced and all, but some of the most inflammatory claims are un-sourced. Maybe the author got carried away with their own rhetoric in an alarming fashion, but it looks exactly like the old journalist trick designed to give the un-sourced, not quoted parts of the story the same weight as the other elements. It's a special sort of horseshit which has no place in a story like this. 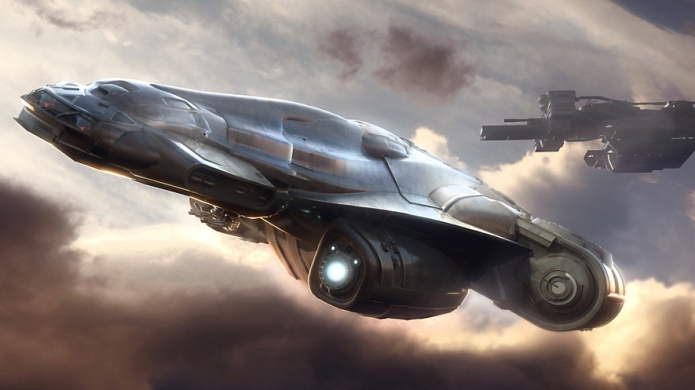 Shady elements of the story aside, there are some strong allegations made using many sources. And Chris Roberts' response takes basically the worst possible tack.

In the 5800 word response, Roberts spends more than half his time specifically attacking the author of the article and Derek Smart. He references tweets and alleges political motivations and spends far too much time attacking the author. Less than half of what he writes actually addresses the claims being presented to him.

Instead of obsessing over the motivations of the author and their connection to Derek Smart, Roberts should have responded directly to the claims (his responses are fine, and valid) and let other people do the rest of it.

For example, another employee named Thomas Hennessy explained his positive experience working at CIG in a post on reddit. Others too have posted their own refutations regarding, at least, the claims of toxicity within the office. There is clearly a lot of positivity for Star Citizen, from backers and staff alike. So attacking people who ask pointed, relevant questions does nothing except lend a degree of authenticity to their claims. 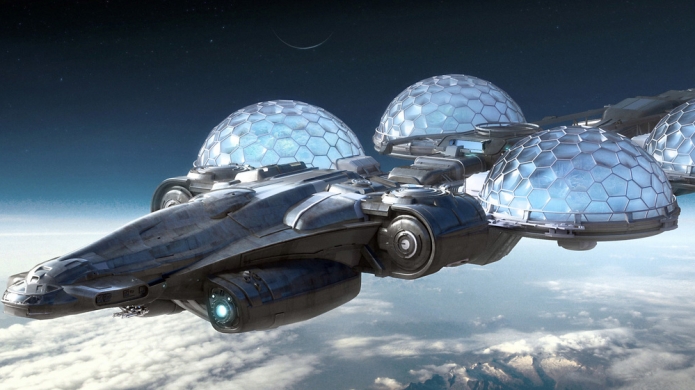 Some will side with The Escapist, others with Chris Roberts and CIG. Based on his response, it's clear that Roberts is tired of responding to posts like these, and it's hard to fault him for it. I remain optimistic yet wary about the reality of Star Citizen's release. Where do you sit?

*Update*
User and Star Citizen fan DAwGia has pointed out the most egregious, inflammatory claims -- those which were un-sourced -- may have been pulled directly from recruitment and company review site "Glassdoor".

Reviews left for Cloud Imperium Games echo claims written in the article on the Escapist, and it appears after some preliminary research that anyone can post a review while claiming to be a current employee at a company simply by signing up to the site. Glassdoor analyses submitted reviews, but according to their community guidelines anonymity is key to their principles. Further, Glassdoor remains neutral 'in all cases of dispute and do not act as the finder of fact', which calls to question what it is they analyse in the anonymous reviews left on the site.

The reviews used were posted days ago and are repeated word for word within The Escapist article, although always phrased as 'it was claimed' and shadily attributed to the actual sources used in the news post. This is why you don't use unattributable quotes in your otherwise (seemingly) well-researched and well-sourced article.