Shadowy improvements that are often so subtle you have to go searching for them.
Call of Duty: Modern Warfare RTX Breakdown
Xbox One Elite Wireless Controller Ships Same Day as Black Ops III; Costs $199.95
Post by nachosjustice @ 04:13pm 24/09/15 | 1 Comments 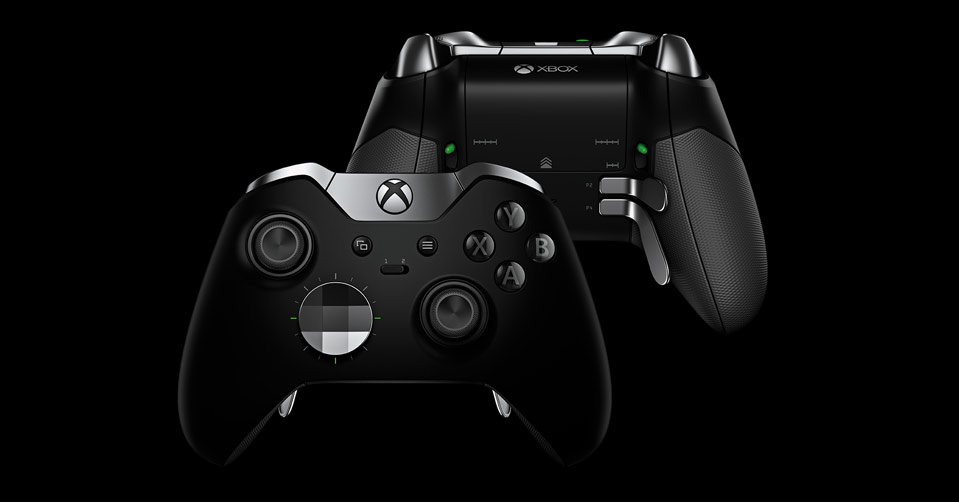 There's a new Xbox One controller on the way that may be of interest to PC gamers as well as, obviously, Xbox One owners. The Elite Wireless Controller boasts interchangeable parts, improved ergonomics, configurable thumbsticks and additional programmable paddles. It's clearly not aimed at your average gamer, but it certainly has appeal to more hardcore players.

Xbox's Larry "Major Nelson" Hryb tweeted that the newfangled controller will be available in the US on the 27th of October, which coincides neatly with the global launch date for Halo 5. In Australia, however, we're looking at a launch date of the 6th of November, the same day as Call of Duty: Black Ops III, and a price point of $199.95, according to the EB Games website.

In the US, the Xbox One Elite Wireless Controller has a price point of $149.99USD. Interestingly, according to my XE maths, the Australian price is cheaper than a straight conversion by around 15 bucks. Still, $200 is quite the pretty penny to pony up for a controller, even if it is compatible with both PC and Xbox One.