A look at the new free-to-play Overwatch 2 and what to expect with Season at launch.
Overwatch 2 Battle Pass, New Hero Unlocks, and Seasons Explained
Original Fog Simulator Turok: Dinosaur Hunter and its Sequel Turok: Seeds of Evil to be Re-Released
Post by Steve Farrelly @ 12:34pm 27/08/15 | 0 Comments Night Dive Studios -- master in classic game restorations for modern hardware -- has announced it is working on re-releases of Turok: Dinosaur Hunter and Turok: Seeds of Evil for PC.

Released originally for PC in 1997, and then for the N64 in 1999, the original Turok was one of the first games to emerge from the sprite-free evolution of the shooter, popularised by the original Quake, and featured dinosaurs with lasers on their heads. 'Nuff said.

It's sequel, Turok: Seeds of Evil introduced players to the Cerebral Bore -- arguably the most inventive and gruesome weapon ever made for videogames. It was also a sweet, sweet game on the N64 and PC.

"When Turok: Dinosaur Hunter was first released it was nothing short of revolutionary," expressed Stephen Kick, CEO and Founder of Night Dive Studios. "To that point, no game had ever offered the combination of graphics and an open-world environment that Turok featured. We are very excited to have the opportunity to bring this great franchise back to life and to be able to share these great titles with today’s gaming audience.”

The re-releases will be available on Steam, GOG, Humble Bundle, Greenman Gaming, GamersGate and directly from the Night Dive Studios website.

Check out some screens from the original game below. 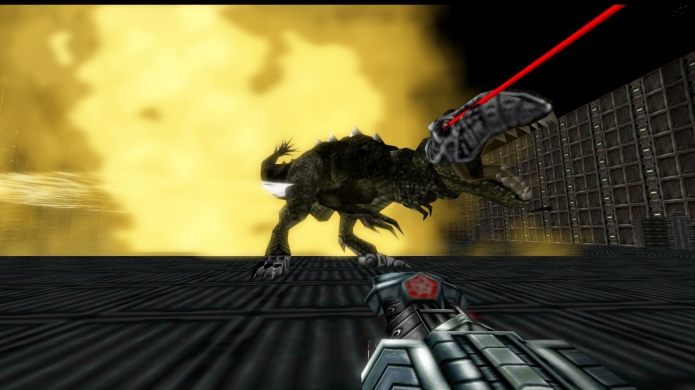 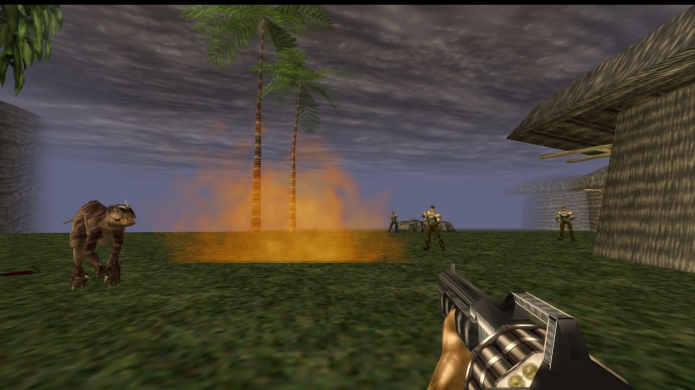 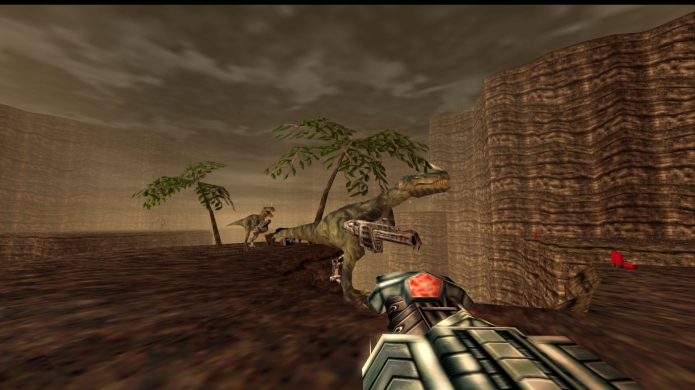 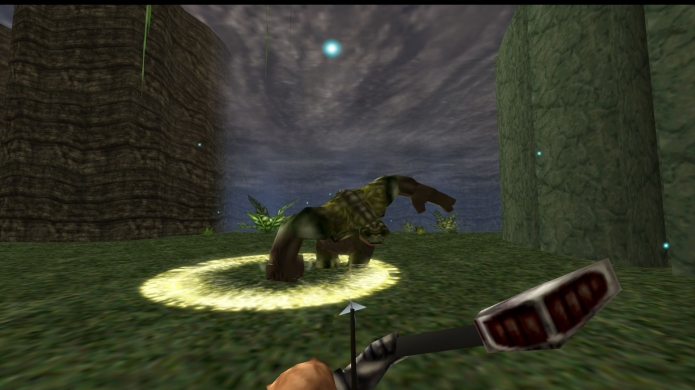