Shadowy improvements that are often so subtle you have to go searching for them.
Call of Duty: Modern Warfare RTX Breakdown
Final SMITE Release Date for Xbox One Revealed as August 20
Post by Steve Farrelly @ 10:57am 17/08/15 | 0 Comments SMITE has been enjoying a beta run on the Xbox One, and developer Hi-Rez has today revealed it will be in final release form come this August 20, so, in three days from now.

Here's a rundown of what's changed since the beta has been running:Moreover, a Spectator Mode is scheduled to arrive on August 31, and PC account merging will be active (along with Founders Packs) until August 31 as well.

Have you been active in the beta? And be sure to check out a handful of new screens embedded below. 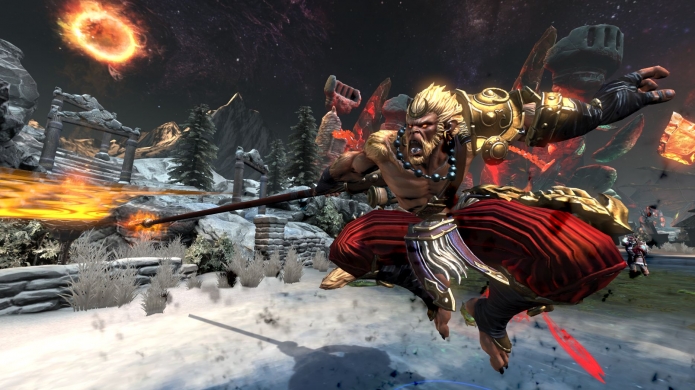