Dungeon League takes everything that is awesome about dungeon crawling and spews it out as 10 minutes of chaotic, multiplayer, party-game action. Up to four players take to the procedurally generated dungeon to battle each other (and hordes of enemies) in a series of two minute rounds pulled at random from a stack of wildly different Quests such as Deathmatch, Capture the Flag or Witch’s Eye. The first to claim three rounds is crowned the Champion of the Dungeon League.

In between rounds, the heroes rapidly level up based on how well they performed in the dungeon, spending skill points on unlocking new spells and abilities. They then blow all their gold on magical items at the shop.

Having developed Dungeon League for over a year with extensive testing at events, Achebit and Surprise Attack Games are bringing a highly polished slice of the game to Early Access to build a larger community, gather feedback to help with balancing as well as player-input on new content. Achebit have committed to extensive content additions before the final launch and are planning two brand new co-operative modes (Gauntlet and Survival), an additional competitive mode (Dungeon Ball), more Quests for Tournament mode plus more characters, monsters, items and dungeon sets.

Here are the game's key features:Watch the full trailer for the game embedded below, and drop a note on your thoughts if you jump in and pick it up on Friday for its SEA price of USD$10. 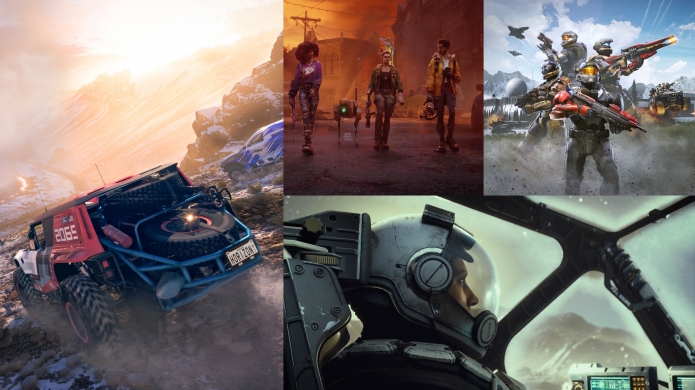