Overnight Sony and Activision revealed an all-new PS4 bundle featuring Destiny and its next major expansion, The Taken King.

A Limited Edition version of the bundle is the only one available in Australia (so no blakc edition) featuring a unique special design. It will be available from September 15 for an RRP of AUD$569.95 at JB Hi-Fi and EB Games.

The bundle pack will include the PlayStation®4 (PS4™) computer entertainment system with 500GB hard disk drive (HDD) and Wireless Controller (DUALSHOCK 4). The limited edition PS4 features a special DESTINY: THE TAKEN KING design which showcases a map of the cosmos in silver with the Guardian’s crest set in gold. The bundle includes the DESTINY: THE TAKEN KING – LEGENDARY EDITION software title for PS4™. Also included is an upgrade to the Digital Collector’s Edition, which includes three exotic Guardian class items with XP bonuses, three class specific emotes, three armour shaders and an early access weapons pack. The bundle will be available for a limited time at selected retailers. 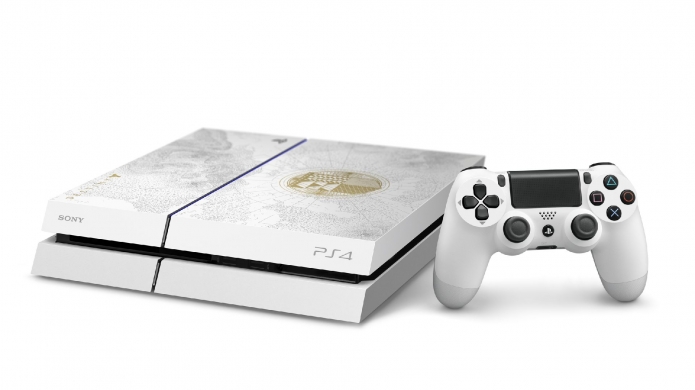 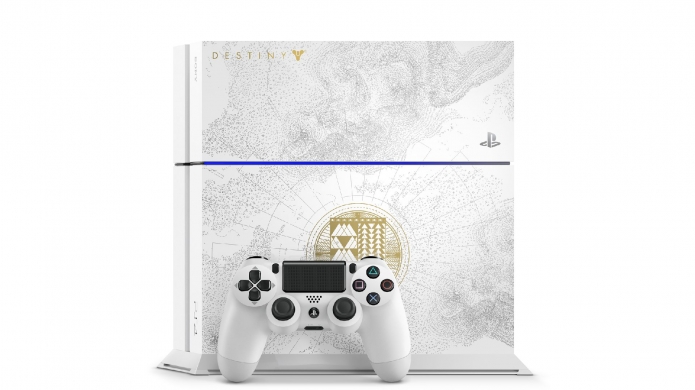