The original Shadow Warrior and its reboot released last year, are by no means subtle, contemplative shooters. Well, you probably couldn't put that label on any shooter. But Shadow Warrior was definitely more over-the-top, violent, funny, and crude than most first-person games on the market. And much like the original 3D Realms game, a lot of fun too. Which the sequel is set to up the ante on, with the addition of four player co-op.

Coming from Flying Wild Hog (Hard Reset, Shadow Warrior) and Devolver Digital, Shadow Warrior 2 is due for release sometime in 2016. Check out the announcement trailer and some screenshots below. 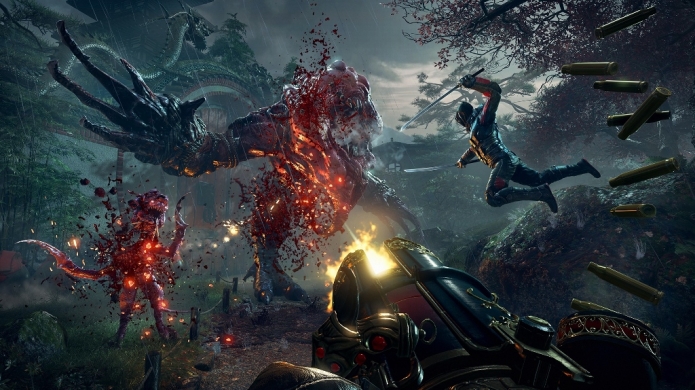 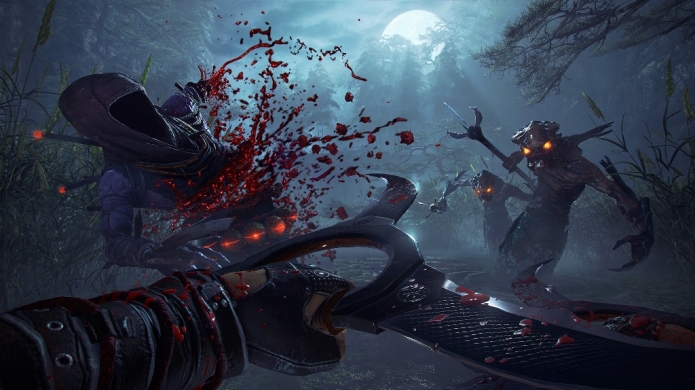 This is approximately AUD$43.14
(compare all prices)