Indie studio Fatshark (War of the Roses) has revealed the second of five playable characters for their forthcoming first-person co-op romp set in the Warhammer universe Warhammer The End Time: Vermintide.

In Vermintide, the city of Ubersreik is under siege as players select from a band of five heroes with different play-styles and abilities, all equipped with unique gear and personalities. Working together cooperatively, players must use their individual attributes to survive an apocalyptic invasion from hordes of relentless, power hungry Skaven, across a range of environments stretching from the top of the Magnus Tower to the bowels of the Under Empire.

The second playable character the studio has revealed is Kerillian who is described as "an enigmatic and sharp sighted, Waywatcher who walks the lands of men, after having left her post as a guardian of the Wood Elves ancient home Athel Loren. She now uses her exceptional skills with a bow and blade to take down anyone perceived as a threat. Kerillian regards the human race as nothing more than clueless children, and treats them accordingly, often drenching her answers to their questions in patronising sarcasm".

If you haven't seen the game before now, check out the teaser trailer below, as well as new screens for the new Waywatcher character below that. 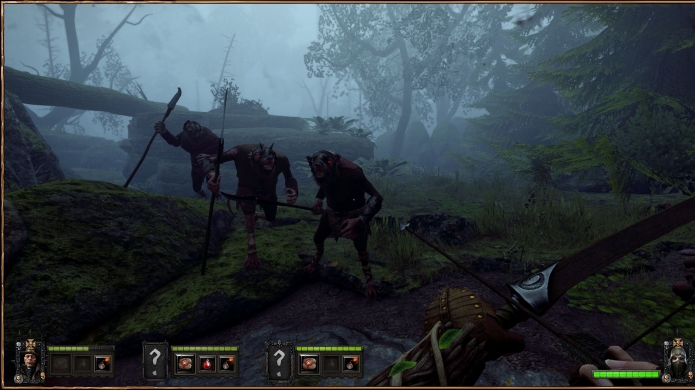