We sit down with Typhoon Studios’ Alex Hutchinson to talk about the studio’s first game, comedy, co-op, and striving to be the fourth-best.
Journey to the Savage Planet - Developer Interview
Ex-Battlefield Devs Announce Indie Team The Outsiders, Working on RPG Project
Post by Eorl @ 02:26pm 20/02/15 | 0 Comments 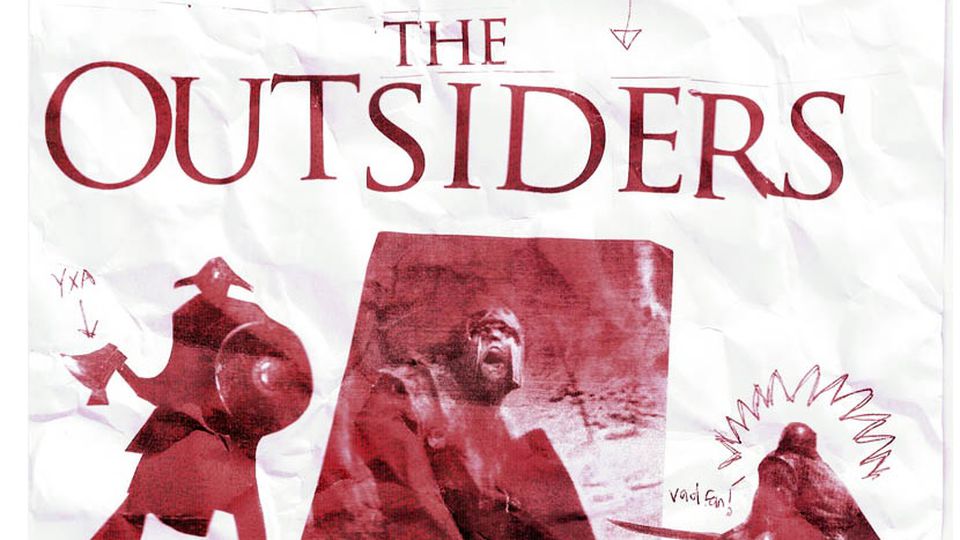 Former Battlefield devs David Goldfarb and Benjamin Cousins (who are also regular columnists at Eurogamer) have today announced their latest addition to the rising indie scene with studio The Outsiders, which are now working on a new RPG project for PC.

Having previously worked at DICE in senior creative roles, both Goldfarb and Cousins aren't new to the gaming industry. Cousins has previously consulted with DeNA as head of mobile while Goldfarb had served as director of Payday 2 for Overkill, before quitting last year.

"I'm starting a new studio. It's called The Outsiders," stated Goldfarb in a tweet today. "My old friend and colleague @BenjaminCousins is co-founding it with me."

Speaking with Gamesindustry, Goldfarb said that he was burnt out by AAA developing, and that there's "a spot between the $200 million dollar AAA games and the $1 million indie games that is not being adequately explored. To me that's a really rich field to plow and you can do awesome stuff there."

"It's one of those things where if you get past the threshold then you begin to make lots of money. I think the risk/reward for the companies that can spend the marketing money and that have big successful franchises, for them it's still worth laying out that investment. But for people who don't have that kind of capital, you're not really in a practical success loop. AAA is the equivalent of the One Percent right now. It comes with all these caveats. You can't make the crazy stuff really," he lamented.

Goldfarb also revealed in a separate interview with Eurogamer that the first project for The Outsiders will be a PC-only RPG. "It's my first stab at [an RPG] - or my first real stab, I should say. I've done it kind of informally at a lot of places I've worked... to much chagrin," he laughs. "I have a certain way of working that's not the best way... it's just how it is."