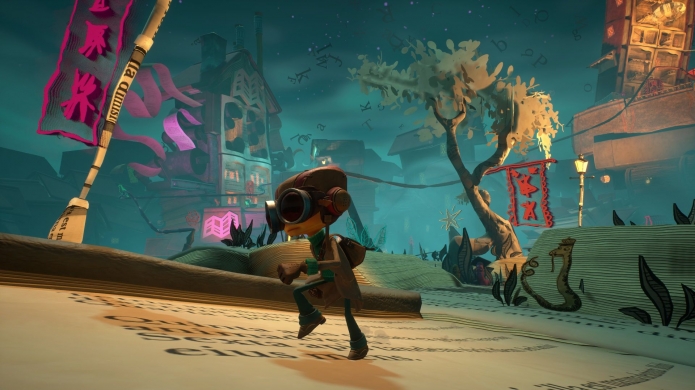 We not only went hands-on with Psychonauts 2, but also spoke with some of the cats at Double Fine, including Tim Schafer...
Psychonauts 2 - Hands-On Preview and Double Fine Interview
Cloud9 Acquires Smite World Championship Winners Cognitive Prime
Post by Eorl @ 12:03pm 27/01/15 | 1 Comments After a very intense battle earlier this month at Smite's 2015 World Championship that saw North American team Cognitive Prime take home a whopping US$1.3 million in prize money, eSports organisation Cloud9 has announced that the winning team will spearhead their return to the competitive scene of Smite.

The news was announced through Cloud9's official website, where Jack Etienne, owner of the eSports organisation, gave some insight into his choice to re-enter the SMITE scene.

“The opportunity to sign with Cloud9 was truly a dream come true for myself and all of my teammates.” shared John, “What really pushed us is that Cloud9 is regarded as one of the most respected esports organizations in the business.”

“It’s been a goal of mine to get involved in NA SMITE, and I jumped at the opportunity to work with this team.” explained Jack, “I’m excited to welcome them to Cloud9 and looking forward to kicking off the next season.”

The team's roster is thankfully unchanged, meaning the same team that won this year's championship will be back in full force for next year. The roster is as follows:

To promote the occasion, solo-laner Omega (who I was fortunate enough to share a car ride to the airport with) will be holding a 24-hour stream as a way of celebrating with the community, which you can check out here. 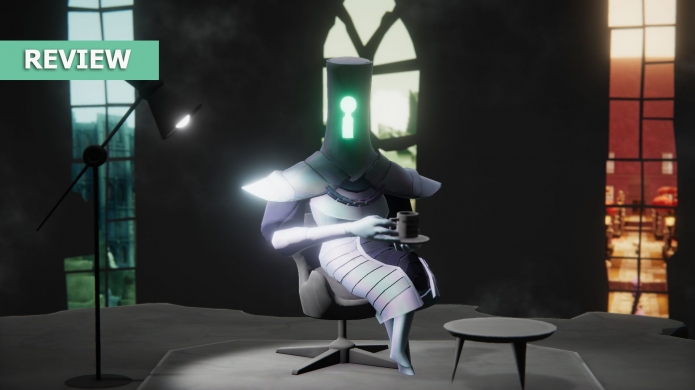