Volition has released Saints Row IV's SDK meaning PC users are able to create their own weapons for the game.

While the title has supported modding for some time, it's always been limited to editing content already in-game up to this point, which restricted creativity somewhat. Without such shackles to hold you back from here on out, however, Pandora's box is well and truly open.

As an added bonus, the pack includes all the weapon templates from Saints Row the Third and Saints Row IV, so you can pick up some of your old favourites. There's even a sneak peak at the Damned Impaler, a new weapon set for release in the recently-revealed Gat Out of Hell expansion.

This is approximately AUD$30.86
(compare all prices) 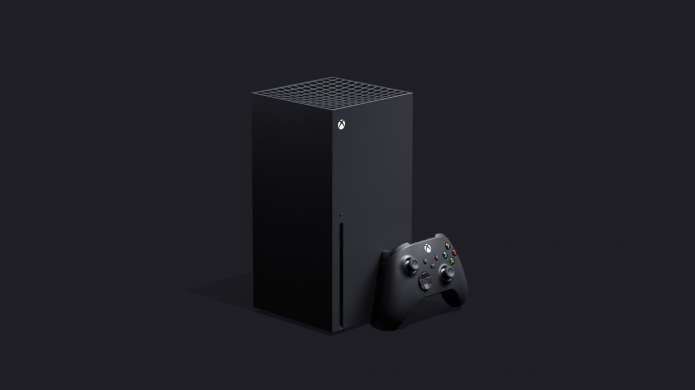