Is it game enough to fill the Gerudo Valley-sized gap in our collective souls? Can it quench the unquenchable heart that lies still, awaiting the return of Link in Breath of the Wild 2?
Hyrule Warriors: Age of Calamity Review - A Link to the Past
Rumour: Blizzard's Next-Gen MMO Involves Earth's History, eSports and Clan Housing
Post by Eorl @ 03:40pm 03/04/13 | 12 Comments

Recent rumours have begun flying around thanks to a post over at Titan Focus. The website has apparently gained new information about Blizzard's upcoming next-gen MMO, codenamed "Titan", and states that the title will be based "on Earth's history, but also includes a high amount of fiction. It will have a "deep history", just as Warcraft and Starcraft."

According to the website, a source close to the development has revealed the new information, including an overlook at the gameplay, the game universe and various other mechanics of the game. Apparently 150 developers are working on the title, one of them being the infamous Jay Wilson who previously led the Diablo 3 team. Also stated is the heavy use of time travel, "intending to include many Warcraft elements into Titan's world," weapons will vary from magic to guns and the use of third-person viewing with first-person in "events".

Among the new speculative details is also the rumour that Blizzard will reveal the Titan MMO at this years Blizzcon event, something we have all been expecting. Apparently we will also be hearing about details on expansions for all other major franchises, including Diablo 3 and World of Warcraft. The source mentions that a Family & Friends testing stage will begin in Q1 of 2014, pushing expectations that we would see the title release this year.

Those of you expecting just a PC release will be mostly satisfied, however the source has stated that next-gen consoles are being looked at but may be released after the launch of Titan, similar to Diablo 3. As usual, these are all just rumours at this stage so take them with a grain of salt. 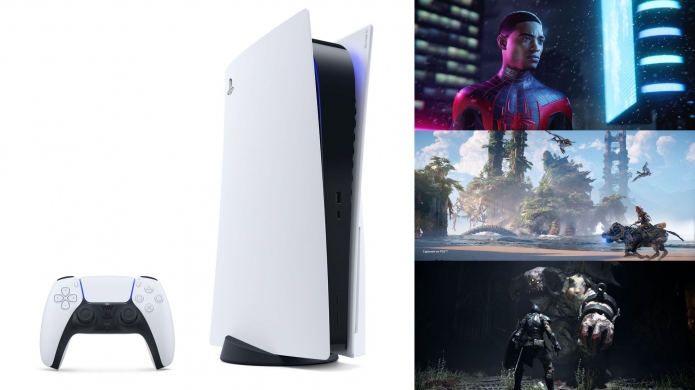