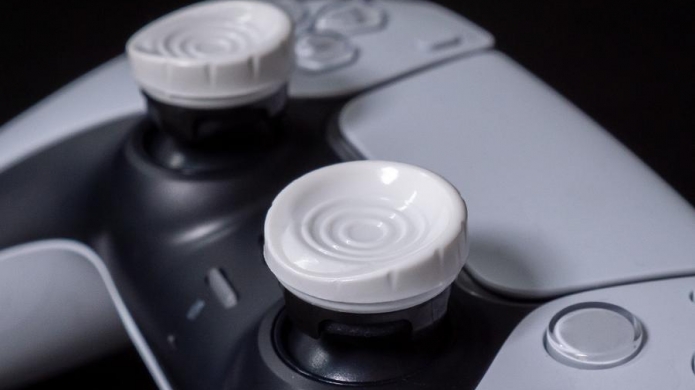 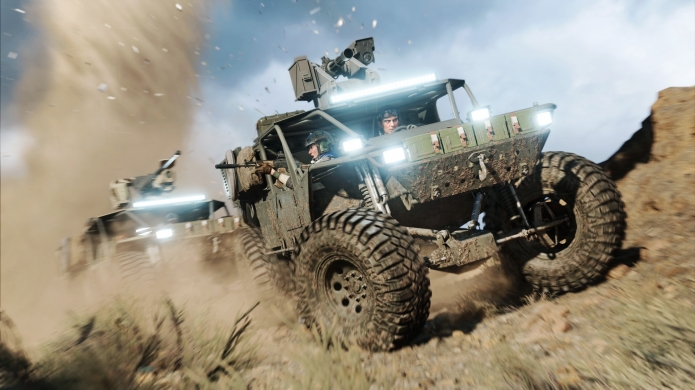 A disparate offering of three core game modes makes for the most confusing Battlefield experience since Battlefield Hardline. Read on to learn why...
Battlefield 2042 Review In Progress
Telltale’s The Walking Dead Coming to PlayStation Vita
Post by Eorl @ 12:35pm 23/03/13 | 1 Comments

PlayStation’s Director of Product Planning and Platform Software Innovation Don Mesa has revealed via an interview with IGN that season one of Telltale's The Walking Dead interactive adventure series will be making its way to PlayStation Vita this year. Mesa revealed that "having [a studio] like Telltale, a very successful indie developer, coming in to support us sends a strong message."

In talking about how the Vita could offer unique experiences, Mesa continued speaking about the Vita iteration of the game. "Again, a good example is with The Walking Dead. We think that the emotion and the immersive experiences you're going to get there, wherever you're sitting, if you're in your living room and playing on your Vita or sitting at a café or at the bus stop and playing this, you get that shock or fright. I think that's going to be important. That's what we want to deliver as you're playing."

Currently no release date has been set, or whether the season one will be split into five episodes like the initial release but at least we can be assured that is is indeed coming. 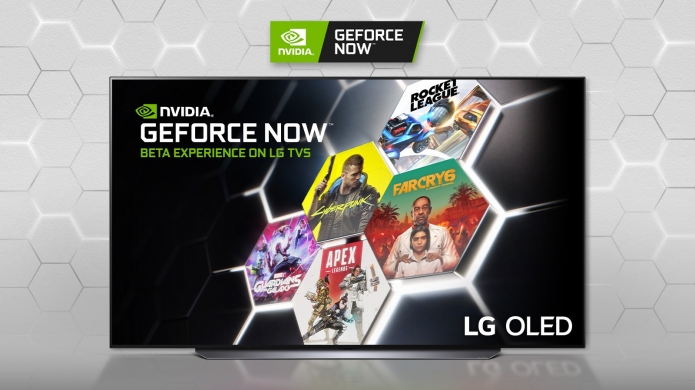 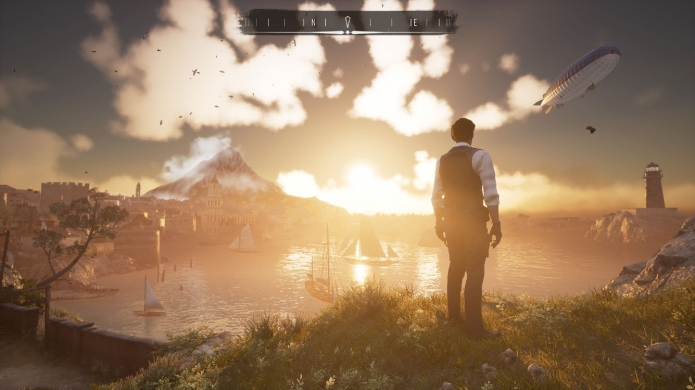