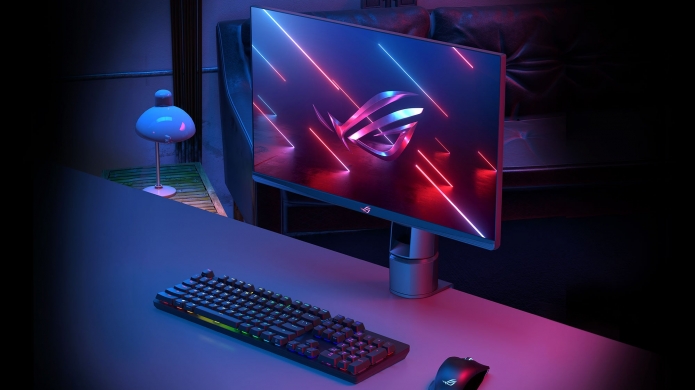 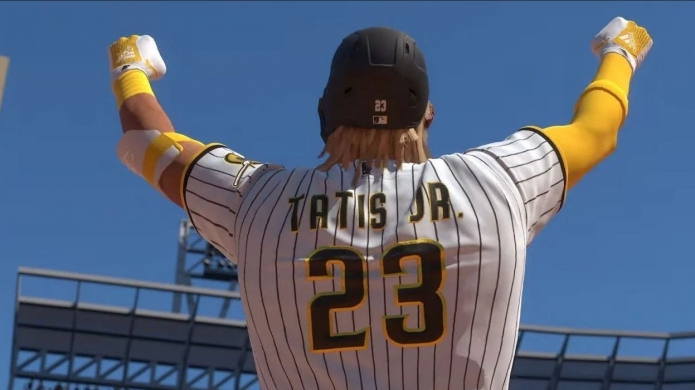 It may be America’s favourite pastime, but baseball and baseball games have been part of the lounge brigade worldwide for a long time.
Signals from the Mound - Talking MLB The Show 21
Gears of War 3 Dev Diary Talks of Beta Testing with Dedicated Servers
Post by Dan @ 03:48pm 13/04/11 | 0 Comments

Microsoft and Epic Games have released a new developer diary behind the scenes style trailer for the upcoming Gears of War 3. In the video, developers Rod Fergusson, Lee Perry and Cliff" Bleszinski discuss the game's multiplayer component, citing some of the differences and additions from the previous 2 games as well as their some of their beta test plans (which include dedicated servers).

Powered by dedicated servers, “Gears of War 3” offers the series’ most explosive and feature-packed versus multiplayer experience yet, and raises the bar with new game types, weapons, visceral executions, playable characters, squad communication tools, a deep player rewards system, and more. New players will enjoy the finely balanced gameplay and streamlined game types, which make “Gears of War 3” deeper and more accessible than ever before, allowing anyone to instantly jump into the action.

The “Gears of War 3” multiplayer beta opens on April 25 (11:00PM AEST) and runs through May 15 for everyone who preorders the game from EB Games. “Bulletstorm: Epic Edition” owners will get early access starting April 18 through the “Bulletstorm” disc. For full details on the “Gears of War 3” public multiplayer beta, including the new maps and game modes, please refer to the official Epic Games FAQ

There's also plenty of gameplay sliced in amongst the dev diary trailer so check it out embedded below or click here for the HD option.

This is approximately AUD$18.11
(compare all prices)