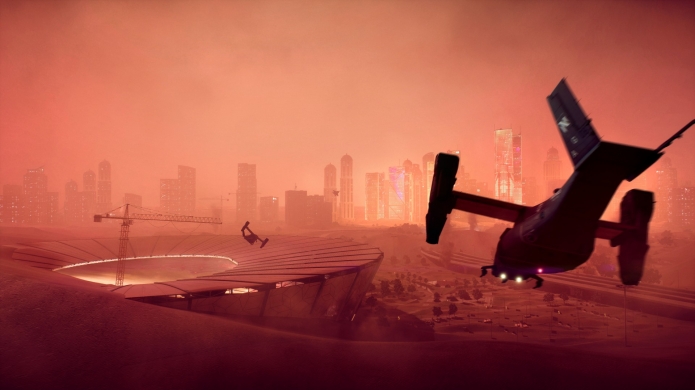 The game formerly known as Battlefield 6 has finally been revealed, with EA and DICE lifting the lid on a weather-ravaged near-future.
Battlefield 2042 - Everything You Need to Know

In my experience there are like four constants in life. Death, taxes, Ryu is gonna wear a headband, and Capcom will milk a numbered entry of a Street Fighter game years after release. The more convoluted the titling of said spin-off, the happier they seem to be.

This, fellow challengers, is where we find ourselves today, +4 years beyond the launch of Street Fighter V with a Champion Edition. Personally, I'm much more drawn to this update compared to the bastard upgrade children spawned by SFIV (i.e. Ultra, Super and Super Arcade Edition). Mostly because I need some closure. I just have to know if Capcom can (Heavy) punch this game into shape. It's no great secret that SFV at launch was about as bare-bones as Dhalsim and the netcode was Blanka levels of unstable. 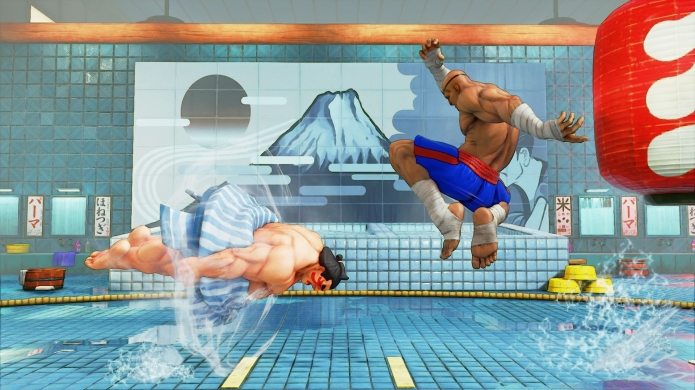 Worse, the warrior's journey from that troubled debut to here has been littered with bad decisions. A long-anticipated Story Mode turned out to be a series of one-round fights threaded with mini-narratives of little consequence. Meanwhile, injured fans were insulted further by exorbitantly priced costume and extra stages DLC. The final dragon punch to our collective genitals: 2018 saw in-game advertising come along and it still irritates us in this version. Prepare to marvel at your screen as SFV tries to up-sell you the very content that's come free with your copy of Champion.

“It's no great secret that SFV at launch was about as bare-bones as Dhalsim and the netcode was Blanka levels of unstable."


That's the recap out of the way so let's try to quick-dash past all that and size up the raw numbers of what you’re getting here. 34 stages and a base fighter roster that has grown from 16 to 40-strong with all DLC characters from four seasons of SF V thrown (LP+LK) in. For those of you not keeping hi-score at home, the most recent entrants include E. Honda, Gill, Kage, Lucia, Poison and Seth. 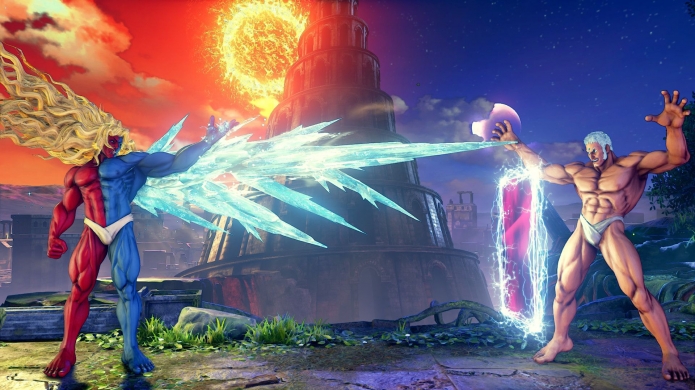 Honestly, it's a decent rogues gallery that does justice to most of our old favourites while also introducing a slew of newcomers who offer interesting backstories and tricksy tactics. Even better, none of those break the delicate balance that's been established. My only gripe: Mike Haggar does not feature as a playable character. But to be fair, all video games could use a dose of windmilling Haggar fists.

You can also spend ages playing dress ups with these entrants as Capcom has thrown in colours and costumes aplenty for all fighters. 200+ are included but some stuff is locked behind earnable Fight Money – with notable exclusions being the Fighting Chance, Capcom Pro Tour, and Branded outfits. Be that as it may, SFV's wardrobe is so bounteous Capcom is able to reskin the cast multiple times to satisfy an arcade mode that effectively recreates the rosters and storylines of the original Street Fighter, along with II, Alpha, III and IV. It's a pretty neat diversion for crusty old fans like myself. 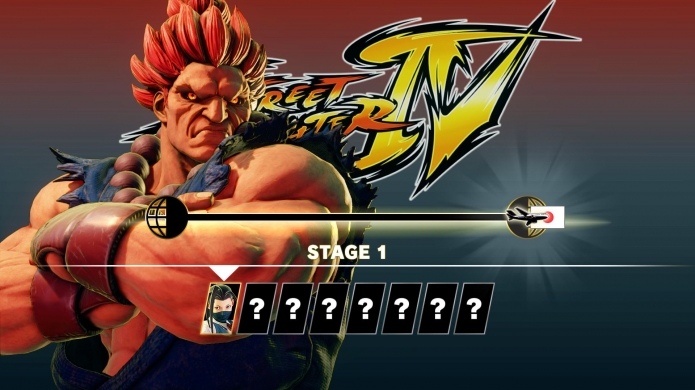 Aesthetics aside, the more important inclusion here is that all characters get another highly unique “V-Skill II” to use. Quick explanation for the newbies: V-skills are table-turning moves that replaced Focus attacks and using them successfully will engorge your V-Gauge meter to pave the way for powerful V-Trigger attacks and V-Reversals.

“It's a decent rogues gallery that does justice to most of our old favourites while also introducing a slew of newcomers who offer interesting backstories and tricksy tactics."


Honestly, there are too many V-Skill IIs to detail here, but in my experience they add really cool wrinkles and strategies without sprinkling on too much cheese. Being a player with no imagination, I'm partial to Ryu's thrust strike parry and Ken's projectile-defeating cartwheel. I've also haunted the dreams of other players with Poison's cross-up dodge, Blanka's combo extending ground zap, and cancelling Alex's special moves into each other is great if you love mind games. 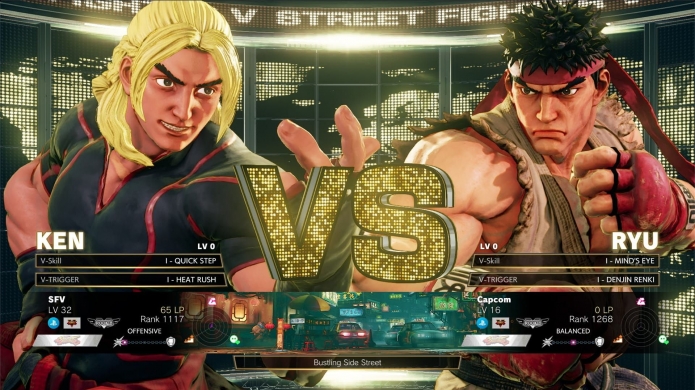 It's also worth noting that I found the netcode (post-launch patched as of a few days ago) to be greatly improved from my initial play with SFV. According to Cappers, they've changed the rollback frame value variable based on the ping with the opponent. This updates the Ping value to its actual value every second, instead of updating it to the average Ping value over the last 8 seconds. End result: the game will now attempt to resync when inputs cannot be synchronized within the maximum rollback frame allowed.

“There are too many V-Skill IIs to detail here, but in my experience they add really cool wrinkles and strategies without sprinkling on too much cheese."


All that borax said, I have to concede that mileage is going to vary. I've seen some online folks complaining of a mixed bag experience with the odd laggy match. On the whole though, the majority of the community seems to be reacting more positively than not.

As for downsides, I don't have too many gripes. The load times are a bit of a pain. Nobody at Capcom thought to fix the sometimes-schizophrenic difficulty spikes in the single-player content – though that's not what many of you will play this for. I also noticed one or two frame-rate stutters in the PS4 version. Not a huge deal for entry level players but irritating for anybody playing this at an esports level where consistent rhythm can be the difference between victory and a cheerful “how do, Ken?” to the eye socket. Here's hoping that gets ironed out soon.

When you put SFV into the context of its genre competitors, this franchise is not the mode and mechanic pioneer it once was. What we have here is an abundance of stuff to do and unlockables to chase, but the way you'll go about it isn't especially new or innovative. Honestly, I think it's time Capcom looked over the fence to see how NetherRealm is trying cool things with Living Towers / Multiverse modes, guild systems, branching story modes and more.

When the last punch gets thrown, Street Fighter V Champion Edition isn't a perfect KO. What's here really should have been the baseline launch quality way back in 2016. That said, if you've been standing back on the sidelines of this fight up until now (possibly as you awkwardly punch the air in a looped animation), know that you can confidently leap in and experience a damned good street fight.
Latest Comments
No comments currently exist. Be the first to comment!
Commenting has been locked for this item.
Follow Us
Latest Reviews
More...
News Feed
Advertisement
Latest Threads
Log In
Create Account | Lost your password?