Sub-genres, little pockets within well-worn styles that present a certain vision or approach. This is true of games as it is many other forms of entertainment. Pillars of Eternity from developer Obsidian Entertainment may be an RPG set in a fantasy universe filled with story, memorable characters, and rich lore, but its presentation or vision evokes a specific period of interactive role-playing. The era of Baldur’s Gate, Planescape Torment, simulated dice rolls and an isometric perspective. A small window during the late ‘90s that saw a number of classic releases that would soon make room for more expansive 3D-driven RPGs. Pillars of Eternity II: Deadfire, like the original before it, proves that no matter the sub-genre a great RPG is just that.

Set in the new archipelago island region of Deadfire, this new location does more than serve as a great place to the continue the story of The Watcher. The island theme introduces new indigenous races, merchant factions, and ship exploration. In turn the world feels bigger, where building a crew and managing relationships play into the overarching story of following in the oversized footsteps of a god. This is Obsidian Entertainment flexing its creative muscle in ways only hinted at in both the original Pillars of Eternity and the excellent Tyranny. 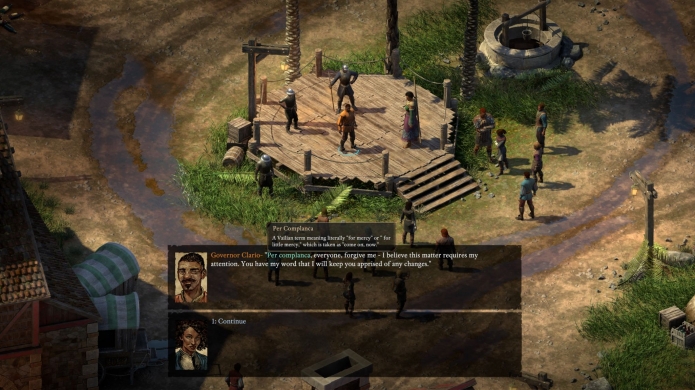 There’s a convergence of style that feels quite unlike anything else out there. The choose-your-own-adventure storybook sequences, exploring islands in a fashion not too dissimilar to a boardgame or a JRPG overworld from the 32-bit era, turn-based ship battles, and simply spending hours exploring a city and getting to know its districts and citizens. The overall pacing may not be perfect, as is the case with an RPG featuring a long list of memorable characters and locations, but there’s a connection and cohesion to the world that is hard to deny. The pirate theme, or hook, might play into the feeling sure – but Pillars of Eternity II: Deadfire can sit comfortably next to ‘insert your favourite RPG here’.

From a pure tech perspective, the new engine does more to not only highlight the wonderful 2D art that serves as the backbone for each location you explore, but also paves the way for many new visual effects and flourishes. The rain-soaked introduction is a good a place to begin as any, because it showcases dynamic water and weather effects that play into the new combat system. Spells, abilities, and pyrotechnic displays of the elements mean this is the most visually impressive RPG of the Obsidian-crowdfunded era. The same pause-anytime to issue squad commands remains, but thanks to a new and intuitive AI system depending on the difficulty one could just as easily set-up a playbook and watch each intense combat play out. 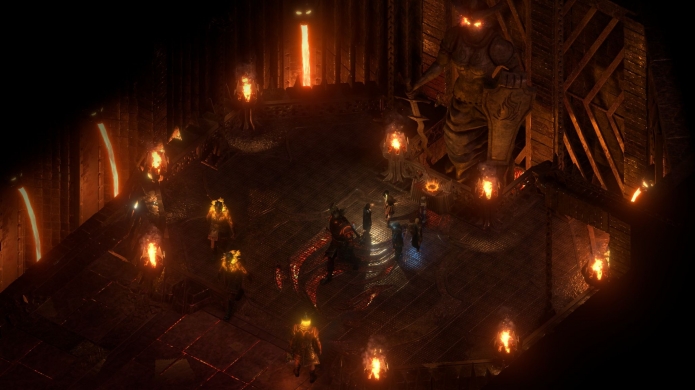 As seen with Tyranny, Obsidian has once again created a deep story-driven experience that can be enjoyed by anyone regardless of skill. There are of course areas and locations that might prove too difficult to tackle early on – but the go anywhere and see anything direction of the nautical exploration and island hopping allows for almost complete freedom. Some of the most memorable moments are discovered through exploration and separate to the main questline. From liberating a pirate prison-island that deals in the slave trade to sailing into a storm only to discover a ghost ship helmed by the remains of a long-lost pirate crew.

What makes these little pockets of narrative even more impressive is the freedom one has on how to tackle and engage. Take an island fort overrun by deep-sea creatures, which you get to visit as part of the main story. Although surrounded by a massacre and pure carnage you can opt to reason with the ancient creatures and get a better understanding of their motive. Another option is to engage with visible cause, citing the litter of bodies strewn across the beaches, and ignore any attempt to find meaning or reason. The same goes for the slave trade, you can side with pirate factions and ignore the requests of freedom. There’s middle ground too, going it alone in an experience where you can join-up and create lasting relationships with almost anyone. How it all factors into the closing moments of the story is commendable if a little rushed. 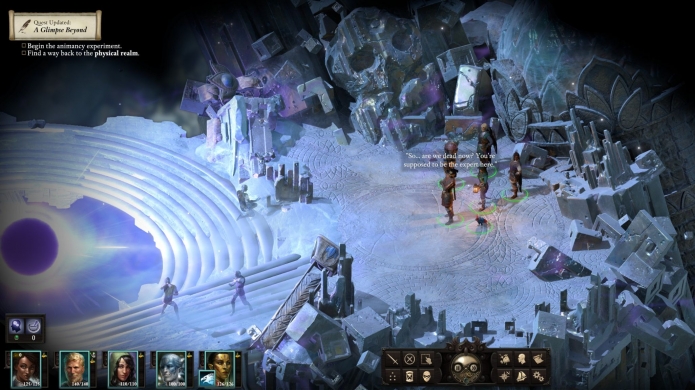 Likewise, with companions, Obsidian has gone to great lengths to expand on the simple premise of getting to know your battle colleagues and maybe completing a personal quest or two. With the different factions all looking to make their mark on the Deadfire, this dynamic eventually makes its way into your party – where you can not only upset and possibly alienate someone you may have grown fond of but squabbling between companions can also erupt into confrontation.

One of the main reasons all these disparate elements work as well as they do comes down to the quality of the writing, from exposition-heavy dialogue through to descriptive flavour text that leaves no detail too small.

From a developer that knows how to write and create a diverse cast of characters, the Deadfire itself can also be added to that list. Perhaps the most alluring character of all, it’s vast ocean filled with wonder, surprise, and discovery is one of the all-time great RPG settings. Production values outside of the new visual engine are also abound, with every encounter now fully voiced. Great voice acting too. Even if some of the southern Texas-style American accents are jarring at first. 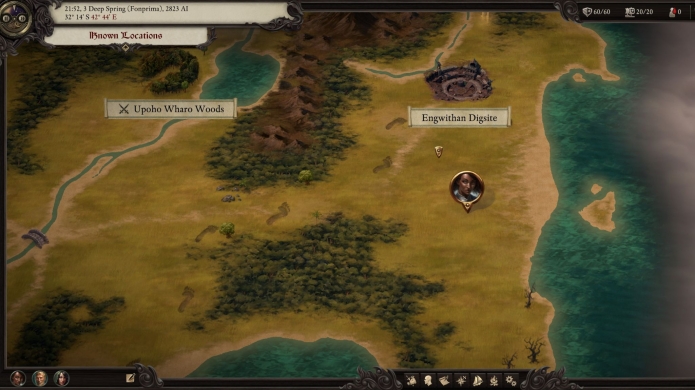 It’s not all perfect, some of the difficulty spikes can be jarring and when in the thick of it issuing commands requires a tad too much micromanagement. A by product of player choice also means conversations can switch gears from hostile to friendly to neutral at the drop of a hat. An RPG of this scope could never really be perfect, but Pillars of Eternity II: Deadfire has got it where it counts – story. Not only in the linear progression of following a god to try and reason with a trail of wanton destruction, but in the open exploration and creating your own mark with Deadfire. There are very few lengthy, memorable, and expansive stories as what you can find here. Even fewer that let you play a pivotal role in how it all plays out. Plus, simply sailing around listening to your crew sing sea shanties whilst you track down rogue pirates is something we’ve always wanted to do in a grand adventure like this.
Latest Comments
Link