Mixing genres is a tricky business. Use too much of one and less of another and you can easily get the balance wrong – but InterWave Studios has managed to create a pretty seamless experience using both real-time strategy and first-person shooter elements.

Nuclear Dawn has finally been released after staying in development for years. The FPS/RTS hybrid is set in a post-apocalyptic wasteland. Two factions battle against each other, with the goal of destroying the opposing team’s various structures and battlements.

These make up the real-time strategy elements of the game. Distributed around each map are various resource points which need to be captured by each teammate, although you can capture them faster if more of you crowd around them.

Capturing these points create resources for the commander – the one member of each team who has a top-down view of the battlefield. In a manner quite reminiscent of the commander system in Battlefield 2, (which is both a positive and negative), the commander uses those resources to create spawn points, turrets, rocket launchers and supply points for the troops to push forward and destroy the opposing team’s commander bunker. 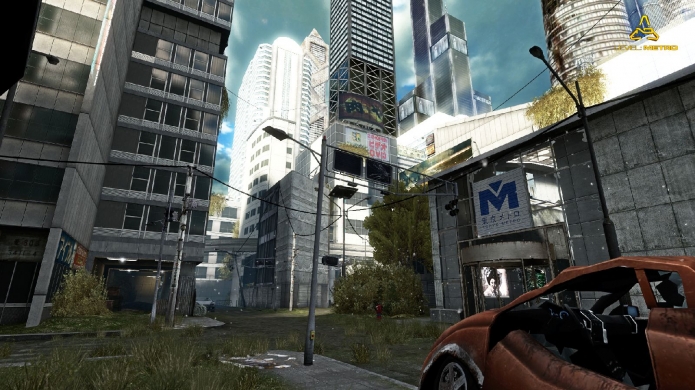 There are also equipment and armour upgrades, although at times they feel more powerful than they should be.

Although the commander system was already used in Battlefield 2, and other games such as Natural Selection, it feels fresh here. Part of that is because the commander has much better control of the maps due to their smaller size. Getting the attention of your commander is easier, and so they are able to respond to quick requests for a new supply point or turret.

The unfortunate part about this system is that without a good commander, you’re screwed. And you won’t get much of a chance to learn as the game lacks a comprehensive tutorial system. You’ll be chided by your teammates regularly – and kicked out of your spot – before you got any good.

However, it’s a small price to pay as the regular gunplay is just as rewarding. Each side has four different player classes, such as assault and stealth, and those classes are further broken down. It provides a good amount of variety to the battlefield in lieu of a more complex customisation system.

Unfortunately the different gun classes are a little unbalanced. Some of the stronger weapons, the sub machine guns, keep opposing players at bay for far too long, while the grenade launchers tend to be show-stoppers. Reducing their power would be a good step towards some more competitive play, although this will likely come with regular updates. Right now the Empire faction just has too much strength.

The few maps I used were designed, with enough open spaces, verticality and tight corners to keep the gunplay interesting. However, the art direction appears quite bland and each map could have been just one big location chopped up into smaller portions. Future updates could do with a bit more individual flavour. 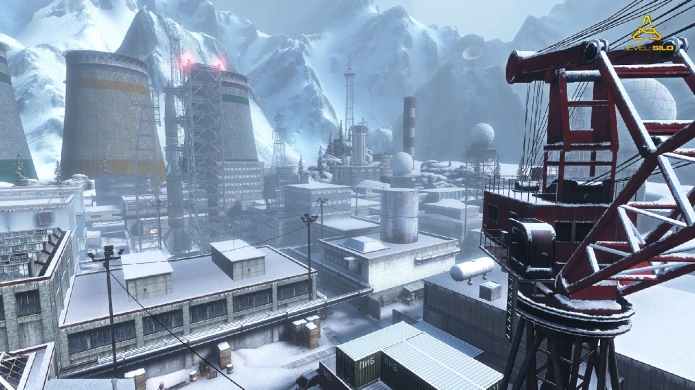 The pace and tone of the game is more akin to Team Fortress 2 than Call of Duty, which isn’t necessarily a problem, but it’ll strike you by just how quiet it is. It’s also quite a nice-looking game, although the Source Engine is starting to show its age. There’s enough colour in all of the environments to keep things interesting, despite the bleak setting.

This is by no means a complicated game, but it’s certainly fun. Even during the current beta, teamwork is rewarded and the gameplay is paced quickly enough to make you want to keep playing match after match.

It all works best when teams are working together with a good commander who has complete control of the battlefield, which could be a problem. But despite some art direction issues and the lack of a tutorial system, dedicated players will have some fun here.