You poor sods waited oh-so long for one of the most celebrated games of all time, but it's here. Grand Theft Auto V for PC is finally on PC. Question is, was it worth the wait?

Joaby seems to think that answer is yes, but he's terrified of being told he is wrong, so fervent and passionate you all are as PC gamers. But I'm going to pat him on back, tell him to take a deep breath and reassure him it will be alright. Right?

Fear not, however, because the fix is already in. Modders have already added field of view management tools to the game, alongside lighting tweaks, superhero powers, snow and more. Mods aren't supported by Rockstar, but they're not specifically blocked (except where they affect GTA Online) -- and so tinkerers did what they like to do, as soon as they could. 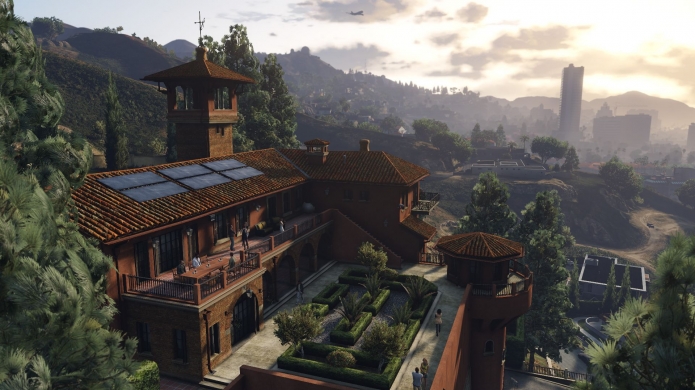