This thread is archived and cannot be replied to. 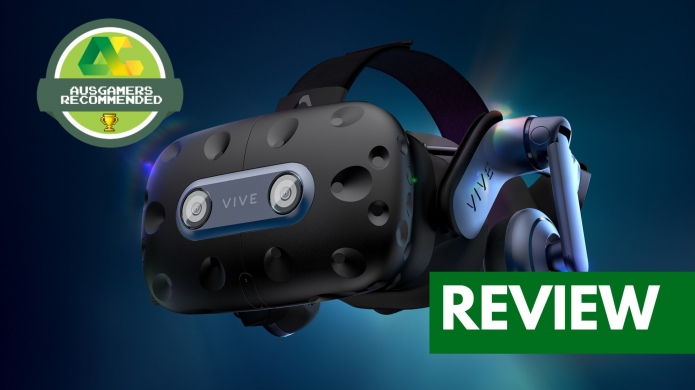