It may be America’s favourite pastime, but baseball and baseball games have been part of the lounge brigade worldwide for a long time.
Signals from the Mound - Talking MLB The Show 21
Monster Hunter Rise Has Everything a Growing Monster Hunter Needs
Post by pikamus @ 07:00pm 26/02/21 | Comments
Monster Hunter Rise is the latest release in Capcom’s popular series, and it’s set to arrive exclusively on Nintendo Switch in March. Here’s why veteran Hunters should be excited...


As far as Capcom franchises go, Monster Hunter hasn’t been around for that long. Dating back to 2004 (aka the age of Tobey Maguire Spider-Man) it quickly became something of a cult hit thanks to its blend of action-RPG mechanics, crafting, and hunting down various monsters in often spectacular style. Thanks to the impressive HD modern-console-powered Monster Hunter World from a few years ago, recently the series found the sort of global success it hadn’t seen before. So much so that we even got a Monster Hunter movie -- one of those Hollywood joints starring Mila ‘Leeloo Dallas Multipass’ Jovovich.

As for the games though, Capcom has been firing on all scales-crafted cylinders lately and there’s plenty of good stuff coming in Monster Hunter Rise. In fact, if you’re a fan of the series here’s everything you should be excited about after we got a sneak peak at what this latest hunt for gamers will offer. 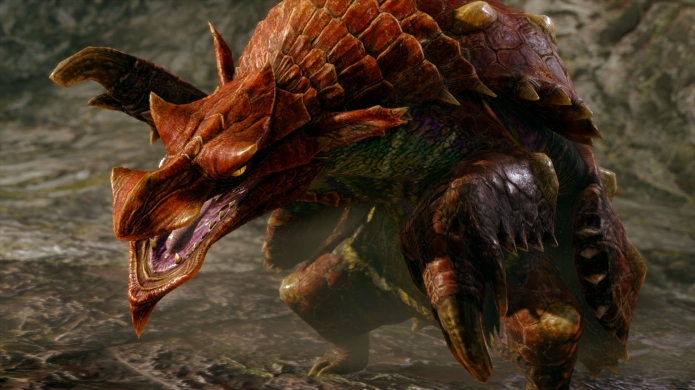 We’ve obviously only scratched the surface of what to expect in the next instalment in this ever-successful franchise. It feels more at home on a Nintendo platform though, and will offer myriad hours of gameplay and challenge to any budding young hunter and their friends. Seeing RE Engine debut like this is also a huge boon and has us, and the rest of the larger Nintendo-owning community looking towards a future where more and more Capcom titles make their way to the Switch.

Regardless, this will be a successful addition to the Switch library, but more importantly it’s a game that is showcasing not just a desire to expand a franchise to as many platforms as possible, rather a developer and publisher looking to make the most of its decisions, dedicated community and potential new hunters. We can’t wait to get in and Rise to the occasion.

Read more about Monster Hunter Rise on the game page - we've got the latest news, screenshots, videos, and more!
Tweet