The latest June 2020 quarterly update on Diablo IV is a treasure trove of new info, so let’s break it down.
Diablo 4 Update – Open World, Events, Legendary Gear, and More
Titania Prime - Our Guide to the Latest Spellbinding Addition to Warframe
Post by AdrianHaas @ 03:27pm 21/04/20 | Comments
After a recent rework the latest Frame to get the Prime treatment is the spellbinding Titania. Here’s our thoughts and breakdown... 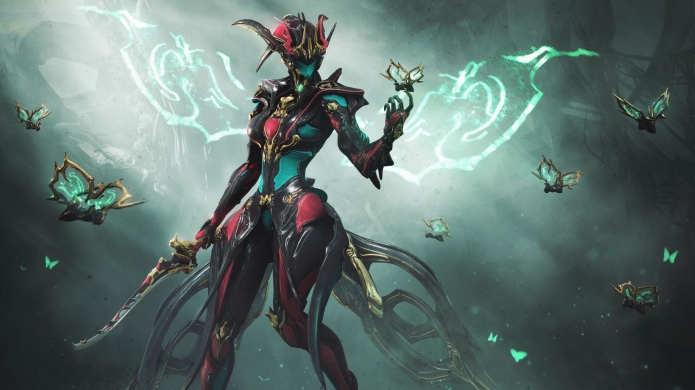 Building on the recent quality of life update (details below), and imbued with increased health, armor, and energy, Titania Prime has arrived. Newly primed weapons too, with the Corinth shotgun and Pangolin sword. The Corinth Prime in particular, being quite different to the original weapon. Gone is the unique shell-by-shell reloading technique, in its place a 20 round mag and massive three second reload time. Because hey, in a game where you can zip around like a space-ninja, three seconds can feel like an eternity.

The alt-fire airburst of the Corinth still exists, but now it can be detonated manually by hitting the alt-fire a second time. Status chance, rate of fire, and alt-fire damage have all been increased along with the mag size, but the slow, boring reload and lowered alt-fire fire rate can be detrimental to what was once a super fun, super unique weapon to use. Of course a lot of that comes down to what one grows accustomed to, so there’s a good chance that with time I'll get used to the new Corinth. Either way, it feels like an entirely different weapon now. 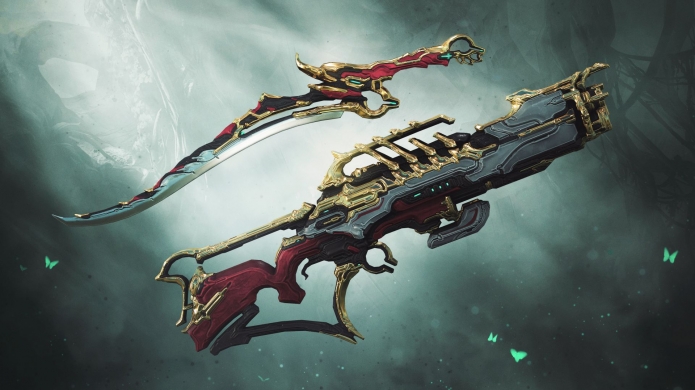 The Corinth and Pangolin

Back to Titania and the truth is, well, she falls into that unfortunate category of 'cool but there's better out there' - in that she’s one of my and many others lesser-played Frames. For the most part, the crowd controlling abilities on offer don't stand out from the, err, crowd. In my almost 1500 hours of playtime (which is more of a precursor to a confession than a humble-brag) I can count on one hand the amount of times I've seen Titania join a random squad. This isn't to say she's a bad choice for your average mission, but the Frame selection trend sits firmly in the super-fast map-clearing hard-nuking category. Titania simply doesn't bring enough to the table to warrant inclusion in a lot of scenarios.

Which is probably why there was a recent update. Speaking of which, here’s the skinny on her recent rework. 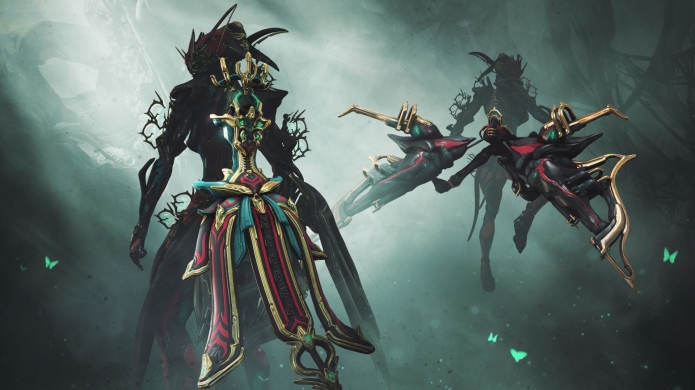 New Passive Ability: Titania generates Health at a rate of 4hp/second for 20 seconds for herself and nearby allies on ability cast. The old parkour boost is staying, and the weird shared bullet jump trampoline-thingie is now gone.
Spellbind: Spellbind casts status immunity on Titania by holding the ability button.
Tribute: Can now be cycled (like Wisp's motes) to select which Tribute to cast - a huge improvement. Razorflies can now pick up Tributes. Thorns both reflect and reduce incoming damage.
Lantern: Lanterns are now locked in place (no more crazy ragdolls).
Razorwing: Flight controls are now the same as Archwing, and Titania gains the Blink ability as well as being able to Transfer to the Operator during Razorwing.


For the endurance missions such as long-time Survival or Arbitrations, Titania's buffs and debuffs certainly justify consideration, but they don't last a particularly long time. This means you'll be in a state of constantly recasting Tribute whilst cycling between Dust and Full Moon, throwing up the occasional Lantern to distract enemies as well as maintaining Spellbind for status immunity. Extremely sweaty on your toes by the way of fast-moving-fingers gameplay.

Forgetting all that and ignoring her first three abilities entirely is understandable. And that's how I choose to enjoy playing Titania. Her recent rework saw the controls for Razorwing change to emulate Archwing (with its recent control rework) and it's a hell of a lot more fun than it used to be. Include some Duration and Efficiency in your build and Titania can easily stay in fairy mode for an entire mission. Add a bunch of Strength into the build and her exalted weapons (twin pistols Dex Pixia and Diwata sword) will wipe most enemies with ease, although fairy-melee can take some getting used to.

Passive: Titania has inherent parkour bonuses of 25% Bullet Jump and Rolling distance. Casting abilities regenerates 4 Health per second for 20 seconds for herself and nearby allies.


Enemies fumble their weapons as they tumble into the air. Nearby allies become immune to Status Effects.

Extract an offering from an enemy in the form of an Ability Buff. Survivor's attacks are weakened.


Create a swarm of Razorflies that transform an enemy into an irresistible floating beacon, attracting witless comrades before exploding on command.


Shrink down and take flight, while Razorflies attack nearby enemies.


So with her new Prime skin, reworked abilities and buffed stats, Titania Prime feels altogether like a brand new Frame - and well worth taking a second look at. Being able to choose your Tribute buffs is reason enough, and the updated Razorwing controls and other improvements are delicious icing on the fairy cake. She's not quite the all-rounder like Nezha or Inaros, but with some well considered loadouts is a Frame more suited to a wider variety of missions than ever before.
Read more about Warframe on the game page - we've got the latest news, screenshots, videos, and more!
Tweet