Taking a look at three of the most played online titles of the day -- Overwatch, Rainbow Six Siege, and Apex Legends -- and looking at what NVIDIA Reflex brings to the table.
NVIDIA Reflex Brings a Competitive Edge to Shooters
Nintendo in 2020: What We Know, What We Want
Post by TobyBerger @ 06:45pm 16/01/20 | Comments
We take our portable crystal ball to the year ahead where Nintendo is concerned... can we predict a bright future?


Nintendo rounded out the (almost) decade in style thanks to a handful of major releases for its ever-popular console, the Switch. The likes of The Legend of Zelda: Breath of the Wild and Mario Kart 8 Deluxe continue to make waves almost three years after their initial release, while Pokémon Sword and Shield and Luigi’s Mansion 3 have given some real life to the system at the backend of 2019, from a first-party perspective.

With that in mind, and with the release of Xbox Series X and PlayStation 5 looming large, here’s a brief look at what’s confirmed for Nintendo Switch this year as well as some hopes and dreams we’d also like to see come to fruition. 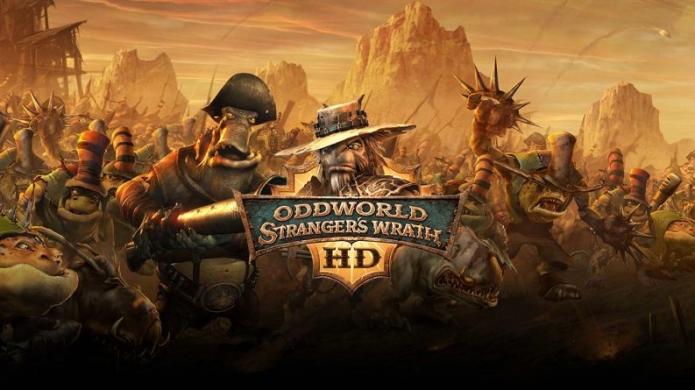 What We Know -- A stacked January


Looking over the launch calendar for January paints a promising image for the Switch, with a handful of notable releases already locked in for launch. Dr Kawashima’s Brain Training launched early Jan, while Atlas’ brilliant Tokyo Mirage Sessions #FE Encore makes the jump from Wii U to Switch on January 17. Add to that some nice Indie support with Freebird Games’ To the Moon and Oddworld Inhabitants’ Oddworld Stranger’s Wrath HD also releasing during the month, and it’s easy to predict most Switch owners easing into the New Year with some excellent content.


This one’s been a hope of ours since the Switch launched back in 2017. A no-brainer, Metroid Prime Trilogy HD should finally make its way to Switch sometime this year. Rumours suggest the reason it hasn’t blasted its way onto the hybrid as of yet is down to the development hell Metroid Prime 4 currently finds itself in, with Nintendo cautious of dropping the collection too far away from the new instalment's release. With Prime 4 a bit further along now, we hold out hope to finally be able to pour hours upon hours of time into the trilogy on Switch at some point this year. 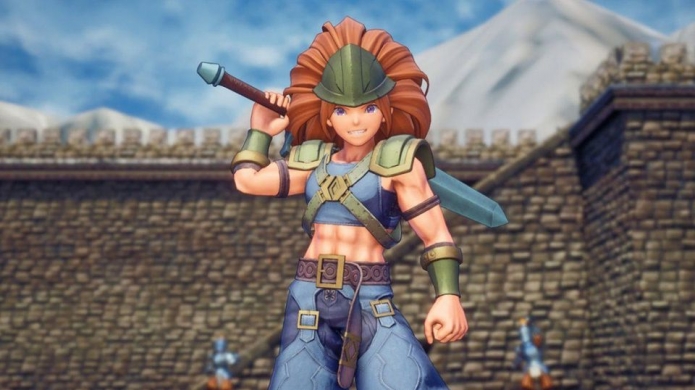 What We Know -- A healthy third-party offering in Q1/2


DOOM Eternal, AO Tennis 2, Darksiders Genesis, Minecraft Dungeons, Trials of Mana… the Switch is set for some great third-party offerings during the first half of the year. Add to that the hotly anticipated Animal Crossing: New Horizons and the possibility of No More Heroes 3 and Deadly Premonition 2, and it shouldn’t be too hard to envisage the Switch having a really strong first half of 2020. Rumours suggest a full-blown January direct coming soon too, pointing to more shadow drops and unannounced games just on the horizon.

What We’re Hoping For -- Retro Replay


Nintendo Switch Online has been hamstrung with many issues since it launched back in 2018, with its one saving grace the Netflix-style Nintendo Entertainment System legacy content being filtered through every month. With Super Nintendo games boarding that ship last year, we’re hoping we see that trend continue with Nintendo 64 and Game Boy games also jumping in early in the year. It’s crazy to me that we can play as Banjo and Kazooie in Smash Bros. Ultimate, yet don’t have any access to the games that made the duo so famous.

With Microsoft and Nintendo’s partnership paving the way for the aforementioned bear and bird duo in Smash, and with Cuphead and Ori and the Blind Forest also now available on the system, I’d love to see Rare Replay make its way over to Switch. It makes a lot of sense, and would — at the very least — give younger players and those craving a nostalgia trip a chance to jump back into some of the greatest games of yesteryear. 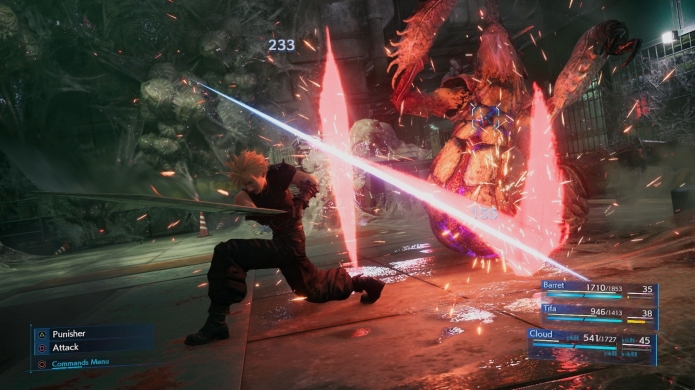 What We Know -- Big exclusives are coming


With Breath of the Wild 2, Bayonetta 3, Metroid Prime 4, Bravely Default 2 and Xenoblade: Definitive Edition all confirmed to be coming to Switch, it now comes down to pinpointing when these titles will be releasing. 2020 is arguably going to be one of the biggest years in gaming in some time with Final Fantasy 7 Remake, Cyberpunk 2077, The Last of Us Part 2, Halo Infinite and Marvel’s Avengers all launching during the calendar year. So where does that put Nintendo? In a pretty darn tight spot, really.

Looking at how Ninty can structure their launches, they’re likely going to find themselves in some tangle with a major game launch no matter what month they release in (bar January and February, really). Animal Crossing is in a great spot in March, yet from there we don’t really know what else is coming. It’s safe to assume we’re going to get some sort of combination of The Legend of Zelda: Breath of the Wild 2, Bayonetta 3, some sort of new Pokemon game and Xenoblade: Definitive Edition in the final quarter of the year, though, which should pave the way for another solid year for the hybrid console.

What We’re Hoping For -- A surprise major exclusive


That said, I still can’t shake the feeling that The Big N have something big up their sleeve for the latter half of the year. With such monstrous anticipation in relation to the new consoles, Nintendo will need to pull out their big guns in order to stay properly relevant during this time. Maybe we’ll see a new Mario Kart, perhaps, alongside two of the aforementioned titles? Maybe the rumours regarding a Super Metroid remake are real, too, which would also go down an absolute treat. The possibilities here are endless, as are the rumours — here’s hoping something eventuates.


We saw it with the Switch Lite last year, and perhaps we’ll see it again this year. Nintendo now have two main Switch models out in the wild, with the handheld-only Switch Lite nestled up nicely next to its do-it-all hybrid big brother. The Japanese-based company isn’t afraid of delivering multiple SKUs across a product range — with the brain-melting amount of different SKUs for the 3DS and 2DS line a pertinent example — and we can’t shake the feeling that we’re due another major shake up later this year.

Will it be the long-rumoured Switch Pro model? I’d say so. It makes the most sense, and with the new consoles on the way it’d give Nintendo a bit of staying power in that conversation. If this does come to fruition, I’d say it’d be a sure-fire bet to launch alongside a major exclusive, much like the Lite launching with The Legend of Zelda: Link’s Awakening in September last year. Breath of the Wild 2 seems the most obvious candidate if everything was to all line up smoothly, of course.


2020 is set to be an absolute monster of a year in gaming and Nintendo should, by all means, have a major part to play. It’ll be fascinating to see where they go this year, given the interest in next-gen consoles and how that’ll affect the mainstream medium, but one thing’s for sure — they’re well and truly on the right course.