Where we fall in love with the turn-based RPG combat and new protagonist Ichiban Kasuga.
Yakuza Goes Full RPG In The Brilliant Yakuza: Like a Dragon
AusGamers Guide to Surviving E3 2014
Post by Eorl @ 02:38pm 09/06/14 | Comments
AusGamers' guide to surviving E3 2014 including conference schedules and what to expect...


One of the world's largest gaming events is fast approaching, and as we count down the hours until E3 2014 is upon us, here at AusGamers we felt that a survival guide was in need to help those feeling a bit overwhelmed at all the dates and times to remember.

What you will find below is a comprehensive list of those holding press conferences at E3 2014, including a list of available livestreams and dates to help you pencil in to your calendar. As always, AusGamers will have rolling coverage of the full event including hands-on coverage live from Los Angeles so make sure you keep an eye on our frontpage! 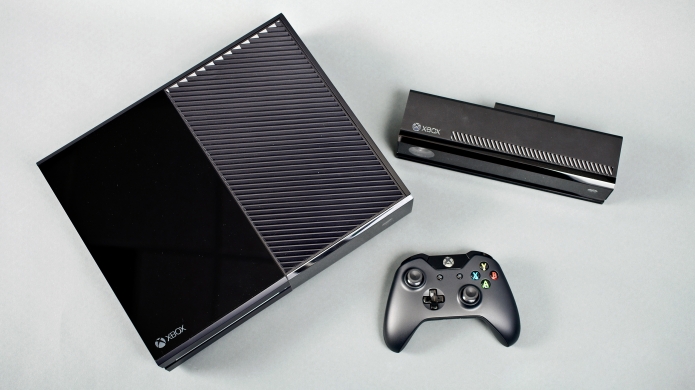 Beginning on Tuesday, June 10th at 2:30AM AEST, Microsoft will start the press conference schedule with what will undoubtedly be a number of Xbox One announcements ranging from new games to new services and hopefully a smidgen of TV. Microsoft will have a number of places to watch their stream, including Xbox.com, on your Xbox One, Xbox 360 and Windows Phone app plus through Twitch as well.

Electronic Arts will kick off their conference shortly after at 5:00AM AEST, and we are expecting a number of titles from the publisher including Dragon Age: Inquisition, Battlefield: Hardline, Star Wars: Battlefront and more. EA has set up an official stream through their E3 2014 hub, however again Twitch will also be running a stream. 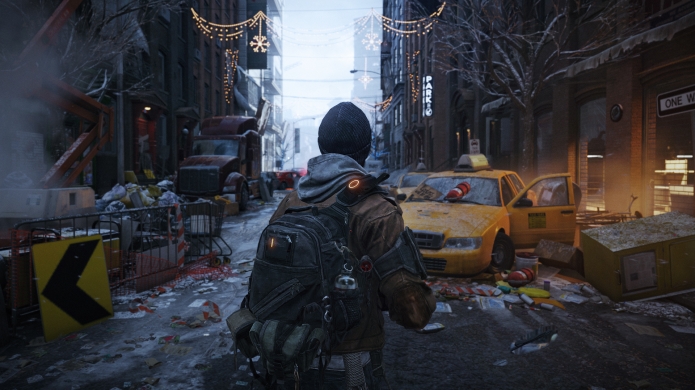 Ubisoft will take the stage at 8:00AM AEST on Tuesday, June 10th, with hopefully a look at the new Assassin's Creed: Unity plus some other hopeful titles like Just Dance, Rayman and more. Comedian Aisha Tyler will once again be appearing on stage for her third time, and you can catch all the glitter directly through their E3 2014 hub on Uplay. 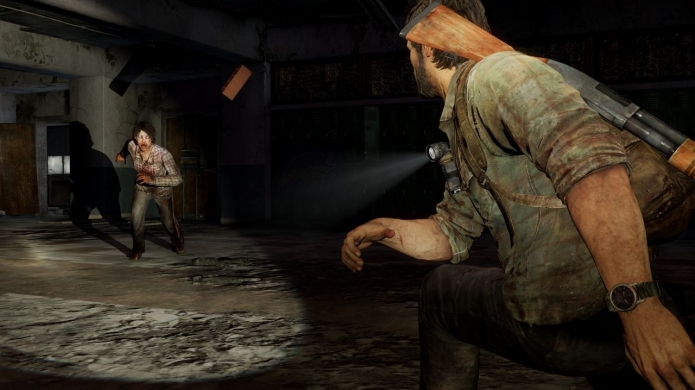 Sony closes out the main staged conferences at 11:00AM AEST, and we are expecting some huge titles from them to celebrate PlayStation 4 now being out in the wild. These include the rumoured Project Beast in development by From Software, Uncharted, The Last of Us: Remastered, PlayStation Vita titles and most likely some PlayStation 3 support. Sony will have streams running through Twitch, Ustream, on the PlayStation 4 and PlayStation 3 plus their official E3 2014 PlayStation Blog hub. 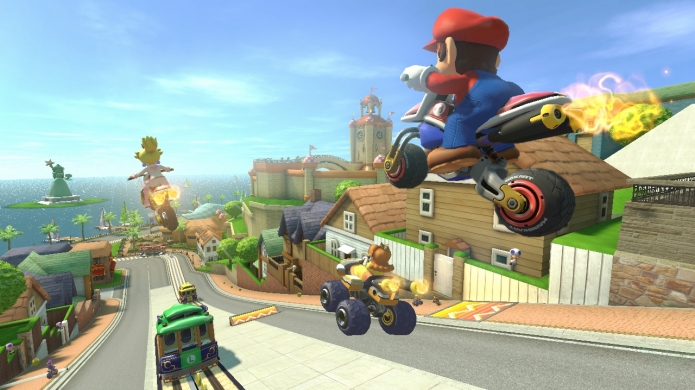 Every year, Nintendo looks for the best way to show its games and share its news with fans, media and other key audiences. In 2013, Nintendo decided to forgo a traditional press conference and use a video – in that case a Nintendo Direct – to share its news from E3. The company is building on that approach at E3 2014 with the "Nintendo Digital Event," a new kind of video program that will reveal and provide further detail about the gaming experiences on the way for Nintendo platforms in 2014 and beyond. The Nintendo Digital Event will air at 2:00AM AEST on Wednesday, June 11th and can be available for viewing directly through Nintendo's website.